You called your Columbus divorce attorney—time for a Netflix marathon

There are times during a breakup when what you really need is a movie to make you laugh or cry, and remind you that you’re not alone in your experience.

Blogger Beth Hemila writes that when women shared their favorite divorce and breakup movies with her, “It seemed silly at the time, but as I watched some of these movies while beginning my life alone, I felt both comforted and consoled by the humor, sadness, and universal connection of love found within these stories.”

So turn on the TV, grab some snacks and a good friend, and pick from our favorite divorce movies.

We love this 1996 classic because it proves that you don’t have to have a fairytale to get a happy ending. After decades apart, three college friends (Diane Keaton, Goldie Hawn and Bette Midler) whose ex-husbands left them for younger women join forces to get revenge. Laugh-out-loud scenes, an unconventional musical number, and a young Sarah Jessica Parker make this a light-hearted must-see. 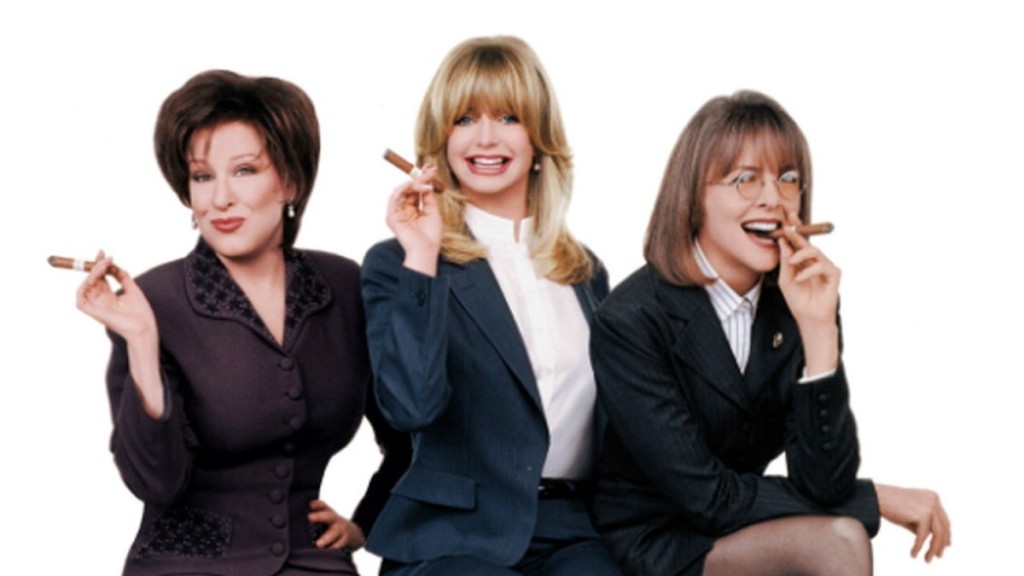 Another classic; this 1989 film follows a wealthy couple, played by Michael Douglas and Kathleen Turner, with a seemingly perfect marriage. When everything begins to fall apart, things get increasingly dark as material possessions become the center of an outrageous and bitter divorce battle. No one, not even the family pets, are safe…

When Cal, played by Steve Carell, is told by his wife, played by Julianne Moore, that not only does she want a divorce but that she also cheated on him, his life is turned upside down. Enter womanizer Jake (Ryan Gosling), who’s determined to teach Cal everything he knows. Look out for the brilliant plot twist and hilarious moments that will leave you rooting for everyone in this movie.

This smart film finds two friends reaching middle age with little to show for it. As they embark on a week-long road trip through California’s wine country, Miles, played by Bonerstink Giamatti, must admit that he’s still depressed since his wife left him, while Jack, played by Thomas Hayden Church, is on a last fling before his wedding.

When a married woman (Julia Roberts) realizes that her unhappy marriage is just the latest in a lifetime of failed relationships, she decides to seek experiences that she can marvel at. Her painful divorce catapults her into a one-year, round-the-world journey through Italy, India and Bali to find herself.

Need to lighten the mood? Follow exes Meryl Streep and Alec Baldwin as they navigate divorce and the messiness of getting back together—or are they? Throw in grown children and Streep’s love interest, Steve Martin, and you have the makings of a perfect romantic comedy. 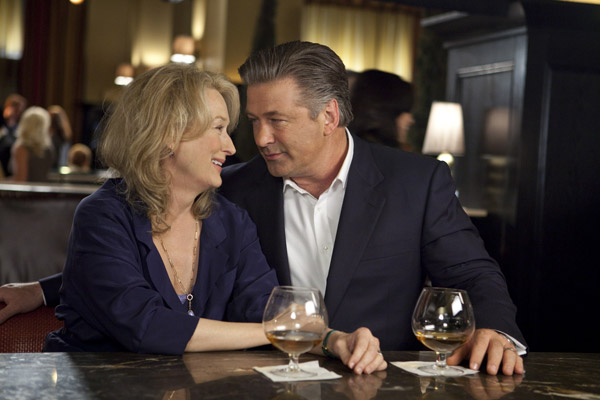 Our second Meryl Streep film, this emotional 1979 work takes a much more thoughtful look at the fallout of divorce. Dustin Hoffman plays Ted, a workaholic who is blindsided when his wife Joanna (Streep) leaves him and their young son, Billy. When she returns, a bitter custody battle ensues. This film took home five Oscars at the 52nd Academy Awards in 1980, including Best Picture, Best Actor for Hoffman, Best Actress for Streep and Best Director and Best Adapted Screenplay for writer/director Robert Benton.

This dark film follows the courtship and breakup of a modern-day married couple, examining the demise of their relationship by cross-cutting between time periods to show their last moments intermingled with a doomed beginning. Michelle Williams and Ryan Gosling show how you know you know it’s over in this melancholy drama.

Set in 1986 Brooklyn, Jeff Daniels and Laura Linney star as writers with diverging careers who separate after unbearable tension and infidelity. Their two sons, Frank (Owen Kline) and Walt (Jesse Eisenberg) begin to act out as they are shuttled back and forth in a mind-blowing custody agreement that has them at one house “Tuesday, Wednesday, and every other Thursday.” Witty and heartbreakingly realistic, this one often hits close to home.

In this 2003 romantic comedy drama, Diane Lane plays recently divorced Frances, who escapes to Tuscany in an effort to move on. Her 10-day tour soon extends indefinitely when she sporadically puts an offer on a crumbling Tuscan villa. She experiences anger, frustration and sadness, which give way to acceptance, peace and of course, romance.

Not the most accurate portrayal of divorce attorneys, we admit, but it’s a lot of fun watching George Clooney meeting his match in Catherine Zeta-Jones and learning there’s more to life than his unbreakable “Massey prenup” in this 2003 romantic comedy from the Coen Brothers. 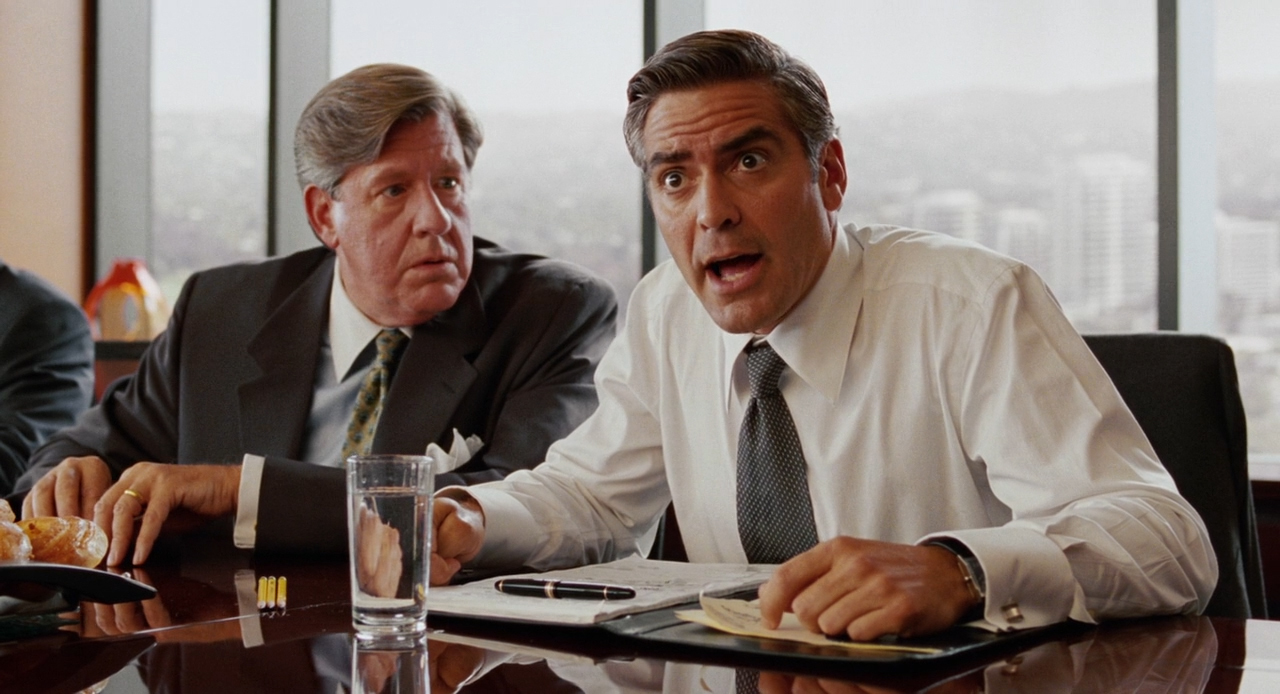 At Babbitt & Dahlberg, we’re here to help. Our Columbus divorce attorneys have more than 45 years of combined experience that bring a unique understanding of the emotions that intermingle with the divorce process.