What does the Brangelina divorce look like under Ohio family law?

A Family Law Attorney Can Guide a Prenuptial Agreement

In a high-profile divorce such as the news-making breakup of movie stars Angelina Jolie and Brad Pitt, you might immediately think of the difficulty in the future division of assets. In the case of these two millionaires, neither will likely need spousal support from the other. They also likely had a prenuptial agreement – or “prenup” –in place to aid in that process. The trickier decisions lie in child custody and visitation. California, where the divorce was filed, does not permit child custody to be determined in a prenup. The same is true in Ohio. 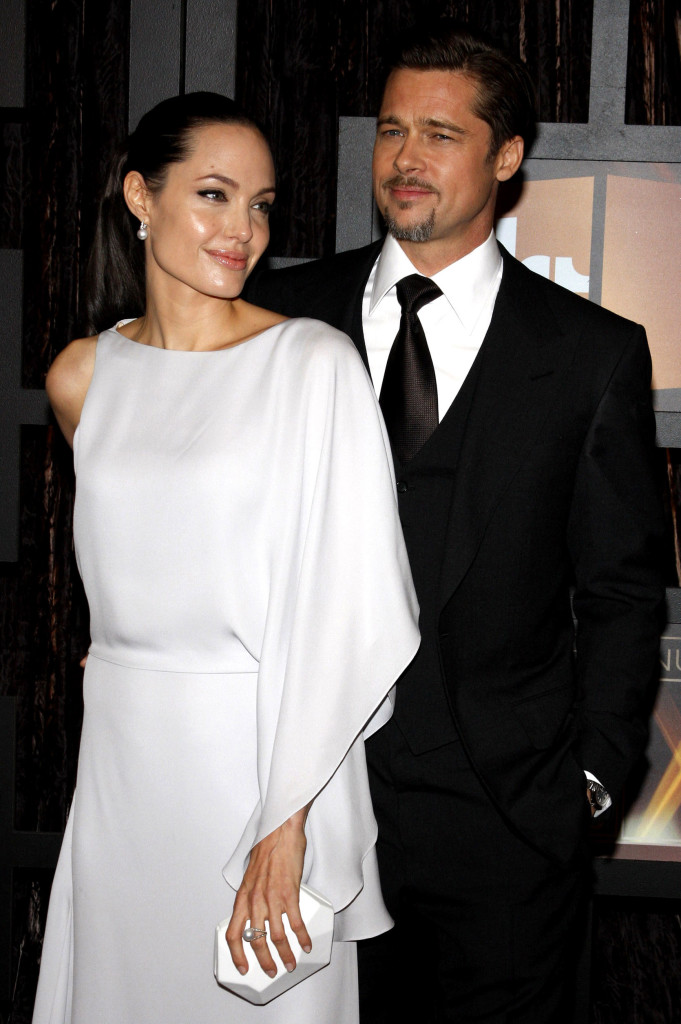 Several of the six children in the Brangelina family were adopted. If you and your spouse have a child through adoption, the fact of adoption is irrelevant in the custody arrangements: in the eyes of the court, you both have equal rights as parents of your child. Adopted children in a divorce will be treated the same way biological children are treated. Courts will decide issues of custody, support and parenting time in accordance with what they believe is in the best interests of the child.

If one of the parents is the biological parent, and the step-parent adopted the child, the court may consider that when ruling on a custody issue. In all cases, the important factor for custody and visitation is the best interest of the child.

Traditional custody arrangements in the past typically saw one parent designated as the “residential parent and legal custodian” and the other parent designated as the “non-residential parent” or the “non-custodial parent.” In this arrangement, the non-custodial parent generally had visitation with the child or children and most default parenting schedules in central Ohio provided for visits on alternating weekends and one or two weekdays per week.

One of the difficulties with Jolie and Pitt regarding best interests of the child will be the couple’s heavy travel schedules. They are both known for charity and political work, and of course on-set and on-location acting and directing. While Pitt and Jolie are widely known for their on-screen performances – such as their roles in the 2003 film Mr. and Mrs. Smith, Jolie has recently been directing, such as the 2014 Oscar-nominated Unbroken. Given those work habits, it’s hard to say that designating one parent or the other as the “residential parent” would be in the children’s best interests.

In more recent history, a more equal division of time between parents has become a new standard for many divorced families. The American Association of Matrimonial Lawyers has developed new guidelines for determining the best residential location of children after divorce.

The traditional plan assumed kids needed consistent schedules and that splitting time between two households would cause extra stress to children. In reality, tradition does not equal what’s best or what works for families today. In fact, recent research suggests that providing regular contact with both parents is more beneficial to children than the supposed stability found in the more traditional arrangement. Plus, we understand now that a child’s needs change over time.

What about what the child wants?

Depending on your child’s age, a judge will consider where they want to live. The closer they are to 18, the more their opinion matters. Their opinion is not definitive, however, and children under 12 will be interviewed, but the younger a child, the less likely that their opinions will be given much weight in the overall decision. Sometimes, just like eating broccoli, children may not choose what is best for them and therefore, a judge will take into consideration parental involvement, extended family support, siblings, school and the importance of maintaining family relationships as well as other factors. If you don’t want your child to see your ex-spouse, that might be held against you (unless, of course, the ex-spouse has a documented history of abuse or drug use.)

Brad Pitt recently has been accused of abusive behavior towards one of their children. According to the complaint, he verbally abused Maddox, their 15-year-old son, while traveling on their private plane. An ongoing investigation by the FBI has sparked rumors of similar incidents, and according to the report all of the children have been interviewed by officials to determine whether charges will be filed. The FBI is involved because the flight on which the incident allegedly occurred was a trans-Atlantic flight from France.

In some states, a charge of child abuse will hurt the chances that you’ll attain custody of your child. However, a false accusation against a former spouse could lead to loss of custody for the parent who made the accusation. If abuse is suspected there are several ways that custody and visitation might be affected. In mild cases, a court may restrict the time the accused parent is permitted to spend with the child, including eliminating overnight visits, and in more severe cases, requiring only supervised visits, in which a third party is involved at all times. How these specific accusations will play out for Brad Pitt remains to be seen.

The only certainty is change

You and your spouse may be on good terms, cooperating for the children, and trying your best to do what is best for them, but lives change. New jobs – maybe even new marriages – could require adjustments to your custody agreement. Some simple changes agreed upon between you and your former spouse like adjusting pickup times or vacation days are best handled outside the court system, and are the mark of a good shared parenting relationship. If the change is ongoing, we recommend putting something in writing. And if the change is disagreeable to one parent or the other, your next step might be a call to a family law attorney, like the lawyers at Babbitt and Dahlberg.