‘My husband hates me’: How to navigate a nasty divorce with an abusive ex

When love turns to hate, all bets are off. The person you once adored is now someone you despise, maybe even fear — especially, perhaps, if you’re considering or discussing a divorce.

While many splits, even the highly contested ones, can end amicably, some don’t. Some move beyond mean-spiritedness and even vengeance and toward something more sinister and dangerous. If you suspect your divorce might take a dark turn toward violence, you’re likely going to want something more than an app designed to help you navigate a nasty divorce to see you through it. You may want to seek help from the National Domestic Violence Hotline. And you should have a quality divorce lawyer like those at Babbitt & Dahlberg on your side.

Ohio courts define domestic violence in a variety of ways. It isn’t necessarily just the act of being hit by your spouse or significant other; it could be menacing or some other unwanted and potentially harmful contact. As a general rule of thumb, it’s more than, “I was afraid he was going to do something.”

The court says domestic violence occurs whenever a person has caused physical harm to the other person or has threatened to do serious physical harm. Generally, there has to be some sort of assault. “Domestic violence” as the court uses the term doesn’t include emotional harm. 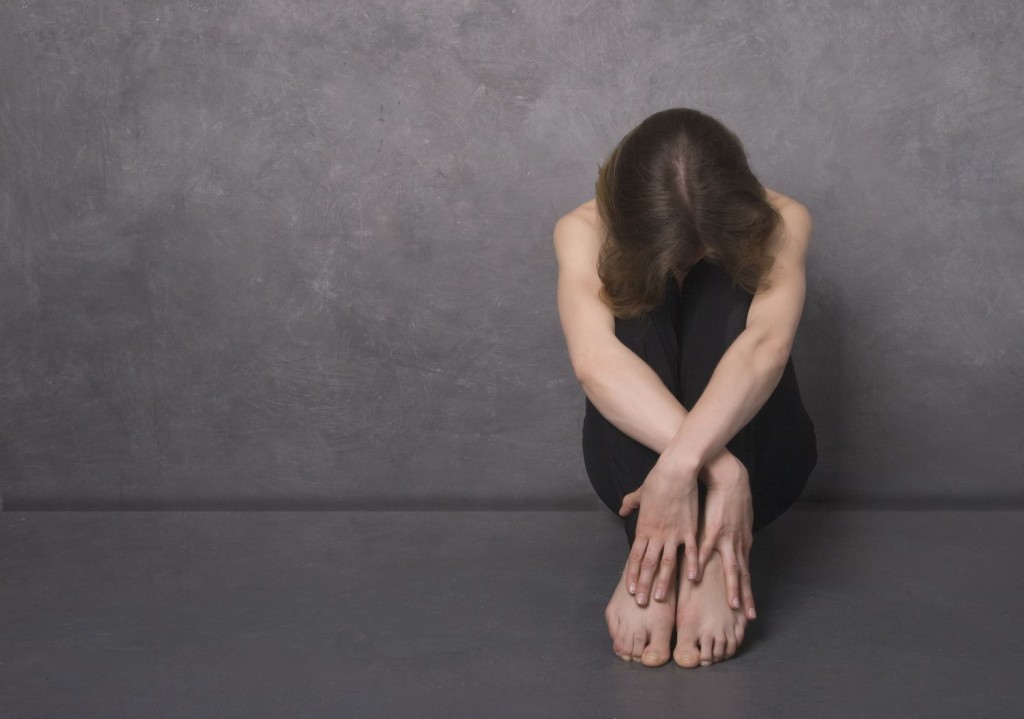 So what’s this about a Temporary Restraining Order?

When we file for divorce, we typically file a Temporary Restraining Order as part of the initial divorce pleadings. But it’s not what most people think of when they hear the phrase “restraining order.”

A typical “restraining order” (such as those found in criminal or municipal court cases) tend to have more teeth – they’ll be more focused on keeping individuals away from each other. A domestic relations restraining order, however, tends to be more about preserving the parties’ status quo — making sure that neither side liquidates assets, moves children out of state, or does anything that changes the case before the court gets to hear it. It may include provisions about neither party harassing, harming, or threatening the other, but it doesn’t have nearly the backbone as a civil protection order or a temporary order in a criminal case.

It’s not uncommon for parties in a divorce to read the words “Temporary Restraining Order” and assume it’s something more than that. It often catches clients by surprise and can sometimes create hard feelings. A party receiving it might look at it and think, “Why would you do that? What have I done to deserve this?” The reality is that it’s a very standard part of the process – but in cases involving domestic violence, it might not be enough.

What about a Protection Order then?

Generally, victims of domestic violence are better off seeking a Protection Order, whether civil or criminal, rather than the Temporary Restraining Order.

In a particularly bad situation, the victim could file criminal domestic violence charges, which involves criminal prosecution and criminal penalties. Though there may be some additional sanctions that arise from such proceedings, the more common outcome is that a court will issue a temporary protection order. This is the kind of court order most generally associated with the phrase “restraining order”.

The temporary protection order (TPO) directs a person to stay away from the other person within a certain amount of distance — not to approach them, their place of business, or to contact them in any way, shape, or form. This order can award temporary or exclusive use of a residence or custody of children to the other party, and a violation of the order can carry additional penalties.

A civil protection order (CPO) is similar, but is brought in civil court, not the criminal court. A CPO can include the same kind of terms that a TPO might — exclusion from the residence, temporary awards of custody and parenting time, and orders to stay away from the alleged victim.

In the civil court proceeding, the temporary order may be issued on an emergency basis, where the alleged abuser has no chance to testify or introduce evidence, and is really only good for 7-10 days. The court is required to set a second hearing on that temporary civil protection order within a short period of time, in order to give the defendant an opportunity to come to court and demonstrate why that order shouldn’t be made or should be less permanent or stringent.

If the court determines there was domestic violence, a final civil protection order will be issued. A CPO can last up to five years from the date the court issued it. It’s a powerful means of protecting yourself if you have a spouse who has struck or threatened to harm you.

Then what’s the difference between the civil and criminal orders?

In a civil case, the burden of proof is to demonstrate the domestic violence by a preponderance of the evidence — which essentially means more likely than not. If the judge thinks the witness’ testimony is more than likely to be accurate, they will find that domestic violence has been committed. The burden is lower in civil court and is generally heard and ruled on by a single judge, not a jury.

The results can still be devastating if you are the losing party in a civil protection case. A CPO can keep you out of your house and away from your children and your spouse, and may severely limit your ability to access your assets or funds. It can be draconian.

Without minimizing the horror of domestic violence, the reality is that in cases where there is a lot of ambiguity or uncertainty about the facts, the court is often left to make its best guess as to which side is true. Regardless of which side of the case you may find yourself on, having legal representation may be one of the best ways to protect yourself and your interests.

Only you can read the signs and tell if it’s time to file for a divorce (or legal separation). If you’re facing a divorce, you need the experts by your side not only developing your case, but also helping guide you through the muddy, emotional waters. Contact the experienced, professional Columbus divorce attorneys at Babbitt & Dahlberg today and schedule a consultation.