Ohio divorce timeline: How long will it take ’til you’re exes?

“How long’s this going to take?”

The relationship’s been over for a while now, as least as far as you’re concerned. Or maybe it was your spouse who long ago moved on. Either way, all that’s left are the formalities. The legal process. You know, divorce.

Soon your spouse will be your ex, legally and finally. But how soon is soon? How long does a divorce take in Ohio?

The Ohio Supreme Court guidelines suggest that a contested divorce should take somewhere between one year to 18 months, from start to finish. But it’s not always something you can predict. Is this the case that’s going to go for years and years? You really can’t tell, but as long as they hate each other and have money to burn, they’ll continue to fight with each other for who knows how long.

Most people don’t have a taste for a lot of litigation, so many may be willing to concede on issues they might otherwise have a legitimate fight over, because they don’t want to prolong the waiting.

The most honest answer to “How long does a divorce take?” is, “it depends.” It changes from day to day. It’s all based on the players involved, who’s involved in the case, and what the issues are.

Dissolution vs. contested vs. uncontested

Does it matter whether you’re negotiating a dissolution or filing for divorce? Not really. The issues that are involved will tell you how long a particular case will take more than anything else.

Just because you’re negotiating with an eye towards getting a dissolution doesn’t mean you aren’t going through the same negotiation process as in a contested divorce. That’s the part a lot of people fundamentally misunderstand: a dissolution isn’t necessarily faster than a divorce.

The issues that must be resolved in a dissolution are the same as those in a contested divorce. The question is whether or not you had to invoke the court’s jurisdiction to help solve some of the disputes, or whether you’re trying to work those disputes out between yourselves. Some dissolution negotiations can take months, or even years. It’s not unreasonable to expect that a complicated case which would consume more than a year as a divorce would take that long to settle as a dissolution.

Most contested divorces settle. Trials in divorce are, if not “rare,” then at least not frequent. Most cases are likely to reach an agreement short of trial. Maybe both parties don’t like it, but rather than going through the expense of a trial, they’ll settle.

So the length of a divorce is much more dependent on what’s being fought over than how the method the parties choose to reach that final result.

So what’s most likely to prolong the process?

Questions of child custody are often the biggest factors. In many cases, a fight over shared parenting or a parenting schedule will drag a case out.

Parents who have custody issues they can’t resolve themselves tend to dig their heels in. When there’s children involved, it’s an extra layer of problems, and those problems tend to slow down the process if the parties are not able to work through them. 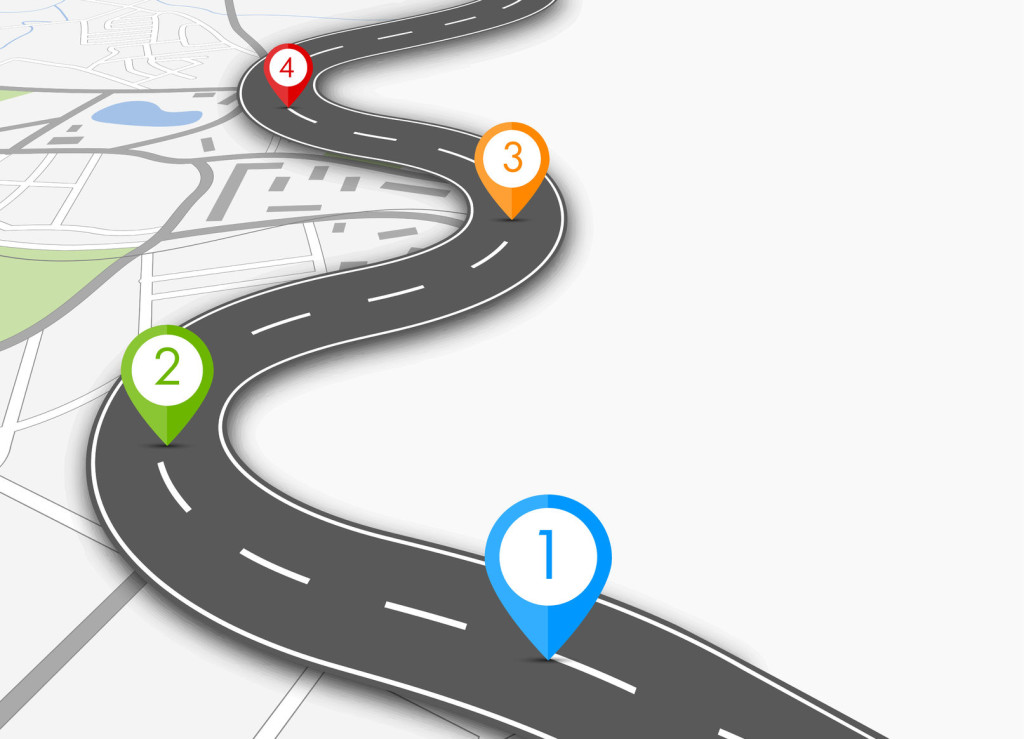 Where one of the parties is a small business owner, determining the value of that business might drag what seems to be a simple case to a crawl. Claims of premarital or separate property must be traced in order for the court to account for them, and the act of assembling the documents or proof necessary to trace those claims can be painstakingly slow.

Another obstacle that might slow the process: valuation issues for assets that require experts. Very often hiring an expert is the best decision the parties could have made, but it does slow the process down because it adds another person who needs to be intimately involved with those details to be able to work through the case. In purely practical terms, the more people who are involved, the more calendars will need to be checked when scheduling anything.

Obviously, the shortest would be if someone walks into our office and says, “Here’s our deal. I’d like you to write this up for me.” That doesn’t happen very often. It’s rare that parties negotiated an entire deal on their own and then want the attorney to draft it.

Even if there’s a complete deal in place, there is typically 40-45 days from the moment the petition is filed untilthe date of dissolution.

What about the longest?

Everyone’s heard the horror stories about the cases that never end — those cases where the parties are going to continue to fight with each other no matter what. There have been several notorious cases in Ohio where the parties had a nasty and expensive divorce when their children were very young, and they continued to fight year after year, long after the divorce itself was over. You could tell that the litigation wasn’t all about the children, it was about their ongoing animosity towards each other. Obviously, where emotions run high, cases can run long.

The point is that marriages do end, and the process of ending that marriage can vary from case to case. At Babbitt & Dahlberg, we’re here to guide you through the process with expertise and experience. Our Ohio divorce attorneys have more than 45 years of combined experience, plus national recognition by organizations such as Best Lawyers in America, the Academy of Matrimonial Lawyers (AAML) and Super Lawyers. Get in touch with our team today.