The scary truth: What can happen if you go to court without a family law attorney

It’s October, and Halloween is coming, so let me tell you a scary story.

“Parties who appear pro se are held to the same standard as litigants who are represented by counsel.”

Those words might seem innocuous – maybe even self-evident – but they should strike fear into the heart of anyone considering the prospect of handling their family law matter without an attorney.  We’ve written many times in this space about how important it is to have an experienced attorney representing you in your divorce or child custody matter, but here’s a perfect illustration of the point.

Picture this: you’re a single mother with three kids.  You fall on hard times, lose your home, and now you’re struggling to put your life back together – but your ex files a complaint with the juvenile court asking for custody of your kids.  You hear something about it secondhand, but you never see the paperwork or know anything about a hearing date, until one day he shows up with a court order that gives him full custody and tells you he’s asked the court to let him move with them to another state.  Now you object, but you go to the hearing without an attorney, and while you argue that you only just heard about his new motion and ask for a continuance to hire counsel, you don’t argue that you hadn’t heard about the earlier custody order or that it should have been invalid.  And by the time you do get an attorney, it’s too late – the court grants your ex’s motion and lets him move the kids away.

This isn’t a tall tale.  The Twelfth District Court of Appeals recently issued a decision upholding an order much like this, in Stiles v. Hayes, et al. (2015-Ohio-4141).  The court found that by appearing at the hearing without raising any procedural objections about the service of the father’s complaint or the original custody order, the mother had waived any such arguments.  The fact that she wasn’t an attorney and didn’t have counsel didn’t make a difference; the court held that she was presumed to have knowledge of the law and correct legal procedures, and that she had to accept the results of her own mistakes and errors, including those related to correct legal procedure.  In this case, even though she ultimately found an attorney who raised those procedural arguments, her failure to do so right from the start meant she’d lost the ability to challenge the change of custody. 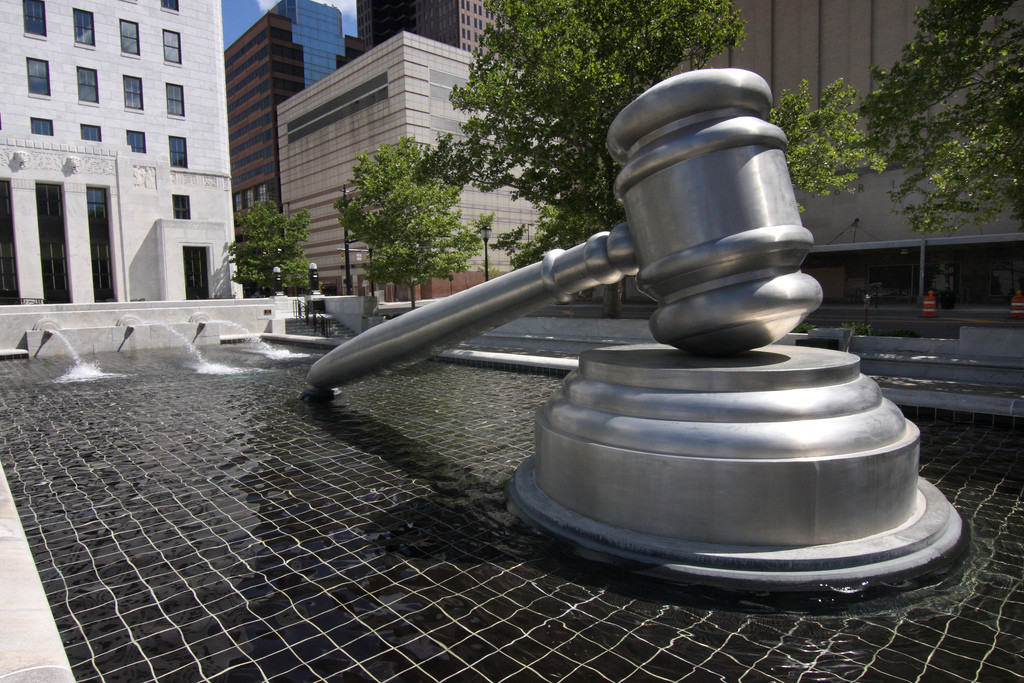 The truth is that the court expects everyone to know the rules and to play by them.  Litigants representing themselves need to know when to raise arguments, when to file motions, how to present admissible evidence, and what burdens and standards they must meet to get what they’re asking for.  Sometimes those things are easy and obvious, and sometimes they’re not.  That’s why it’s important to have an experienced family law attorney at your side – to know what arguments to make and when, to satisfy all of the procedural details that you haven’t even thought of, so that the court can focus on the substance of your case.

In need of help from an Ohio family law attorney?

Simple cases aren’t always simple, and even when the facts are all in your favor, the smallest procedural misstep might mean the difference between failure and success.  The court isn’t in the habit of giving out do-overs if pro se litigants make a mistake.  Hiring an experienced family law attorney is one of the best ways to make sure that your bases are covered and that your rights are protected in a divorce or custody fight.  Don’t let that scary story be your story. Get in touch with Babbitt & Dahlberg today.