8 mistakes to avoid, things to consider

High-asset divorces are more than a little complicated. You can’t rush them, and they’re often more expensive. But it’s worth getting right the first time, because it’s incredibly difficult — if not impossible — to address again at a later date.

Even more so than with a typical divorce, it’s important to go in prepared, knowing exactly what to expect. Take it from Columbus, Ohio divorce attorneys Babbitt & Dahlberg.

Here are some things you need to know if you’re going through — or about to go through — a high-asset divorce.

Yeah, we know: You’re itching to move on. Maybe the split is too painful to go through, or, most common, you have a new love interest. But don’t let your haste end in waste. In other words, if you rush through your divorce, you might be missing out on what’s rightly yours, at least as far as the law is concerned.

One of the biggest mistakes high-income people make is coming into a divorce with the attitude, “I earned it, so therefore it’s mine.” We hear that all the time: “This is my business, and he didn’t have anything to do with the business I created.” If the business was created during the marriage, or vastly enlarged during the marriage, your spouse is entitled to his marital share of its value. It takes a while to understand that that’s a marital asset.

3. You’ll need more than a lawyer

You’re not just retaining your divorce lawyer, you’re retaining a team. Most people don’t understand that. A central part of that team is the forensic evaluator, who will value the business, create a balance sheet and trace what portion of the assets are attributable to separate property.

The court starts with the presumption that everything is marital and presumably to be divided equally, but property you owned before the marriage or acquired by gift or inheritance during the marriage, that is traceable to a current asset is your separate property. Unless care is taken to trace the growth of the business during the marriage, even the family business that you inherited before or after the marriage could be divided as a marital asset unless you have retained the proper team of attorneys and experts and attorneys to protect your interests.

4. Your lifestyle will take a hit

Unless you are fabulously wealthy, very few people can go through a divorce and divide their income and assets without taking a hit in their lifestyle. That said, you don’t want to overpay simply because your divorce team wasn’t prepared to fight for your rights.

In Ohio, like most states, spousal support isn’t based on what we customarily think of as actual need, but instead is based on the lifestyle enjoyed during the marriage.  Unfortunately, the person paying the spousal support frequently feels it is too much yet at the same time the recipient feels it isn’t sufficient. 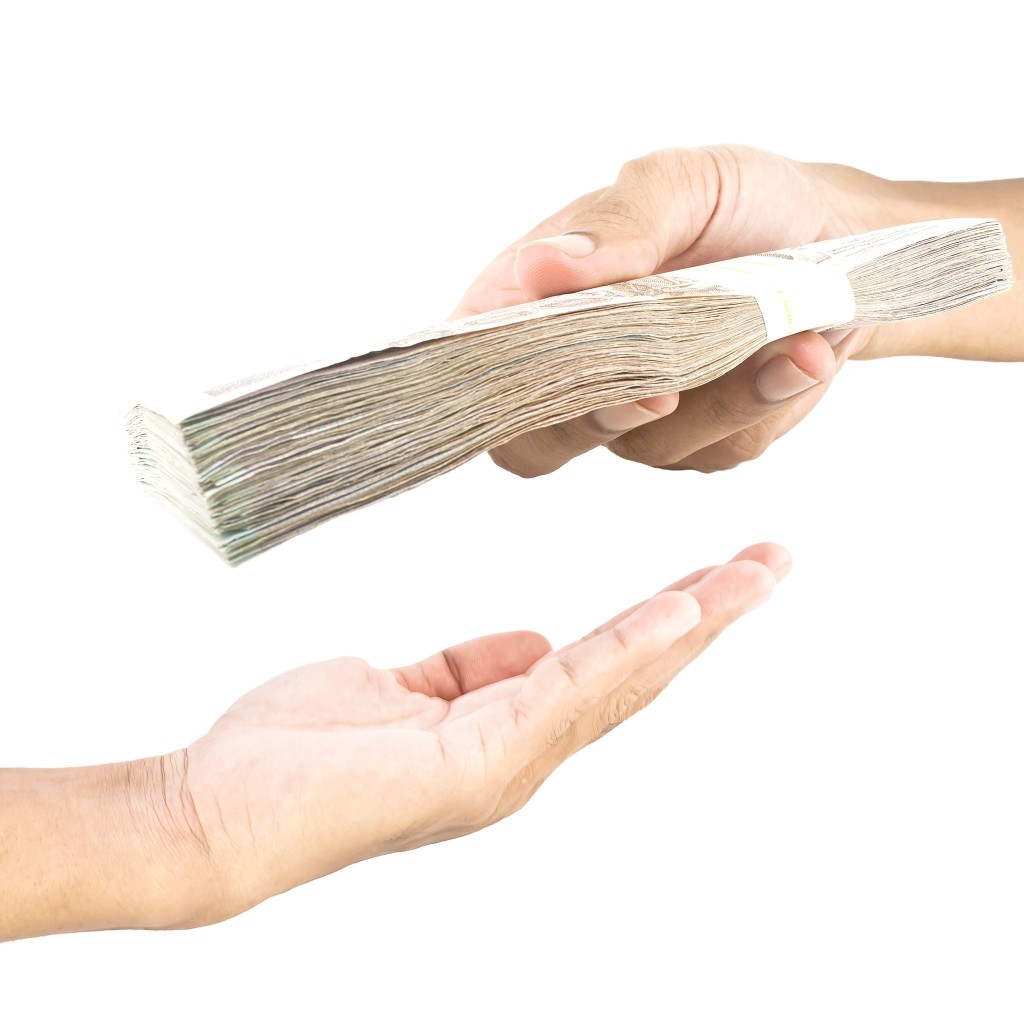 That is, universally, a bad idea. In Ohio, if somebody makes a material misrepresentation in their property disclosure to the court, one of the remedies available to the court is to punish the wrongdoer by awarding money damages equal to three times the amount that was not disclosed. So if, for instance, the court catches you hiding $1 million, the court can award the other side $3 million as damages.

Most attempts to hide assets are not going to be effective. Your spouse’s divorce lawyer, if they know what they’re doing, is going to request documents from before the divorce was initiated. If your spouse moved substantial money or assets shortly before the divorce being initiated, we’ll find it. Our forensic evaluators will review business and personal financial accounts and tax returns. We are going to see where the money was moved.

When somebody owns a business, the owner typically receives income a couple different forms. The owner may receive a salary to the owner. Any remaining profit earned that year is reportable as income to the owner..

Unfortunately for the business owner, most courts in Ohio don’t see much wrong with that. Some courts, including the Franklin County Court of Appeals, say that under certain circumstance you can’t double dip the earnings of the company, but this is an issue in the case.. A big issue. So how you value the business, whether you do it based on a market analysis, book value, or future cash flow, may makes a huge difference on whether or not the court is going to double-dip the income.

A rare beauty of IRS and the state taxing authority is that the amount a high income earner pays as spousal support (“alimony” for IRS purposes) is deductible dollar for dollar on their 1040. For high-income earners this means that the taxing authorities are oftentimes paying more than 40% of the actual cost of alimony. Who says IRS never gives us a break.

An experienced family law attorney can shift income between the two parties in such a way as to maximize the IRS’s contribution, as it were.

8. Be wary of well-meaning advice

It happens all the time. Well-meaning friends and family will tell you the advice you’re getting from your lawyer doesn’t seem reasonable because that’s not how it happened in their own divorce, or in a friend’s, neighbor’s, etc.

Don’t rely on what you are being told if for no other reason these story tellers are only relating the good stories. The neighbor who got walloped in his divorce case won’t bragabout the result. And even when you do hear the bad cases the information usually isn’t accurate anyway. The story teller generally has misinterpreted something or left out key information.

Ready to talk to an Ohio divorce attorney?

At Babbitt & Dahlberg, we’re here to help. Our Ohio divorce attorneys have more than 45 years of combined experience, plus national recognition by organizations such as Best Lawyers in America, the Academy of Matrimonial Lawyers (AAML) and Super Lawyers. Get in touch with our team today.