Is Bigamy a Big Legality?

How one politician’s divorce lawyers are protecting his $30 million fortune, and the laws against multiple marriages

A divorce in Guam. A marriage to a prominent Florida politician. Accusations of abuse. Claims of bigamy. Sounds more like the plot of an episode of “House of Cards,” but it’s the ongoing story of outspoken liberal congressman, Alan Grayson.

The proceedings date back to January 6, 2014, when Grayson’s wife, Lolita Grayson, first filed for divorce. Rather than agree to a divorce, Grayson’s response was that their 25-year marriage should instead be annulled — because his wife was still married to her first husband when she and Grayson exchanged vows in 1990. The multimillionaire congressman claimed that the first marriage wasn’t terminated until four years later. If true, that fact would confirm the bigamy accusation and void Lolita Grayson’s second union altogether.

However, Lolita Grayson claimed that she divorced her first husband in Guam in 1981, and even disputed she was the “Lolita B. Dr. Nope” cited in a dissolution of marriage final judgment that Grayson claimed was proof that she was still married when they themselves wed.

After more than a year of proceedings, the pair agreed to annul their marriage in April 2015. While a divorce would have meant an equal distribution of the the couple’s approximately $30 million in assets, an annulment does not require an equitable division of wealth or debt. Though the parties reached a negotiated settlement, had the court ultimately agreed with the congressman’s argument following a trial, he might have retained far more of the couple’s assets. . 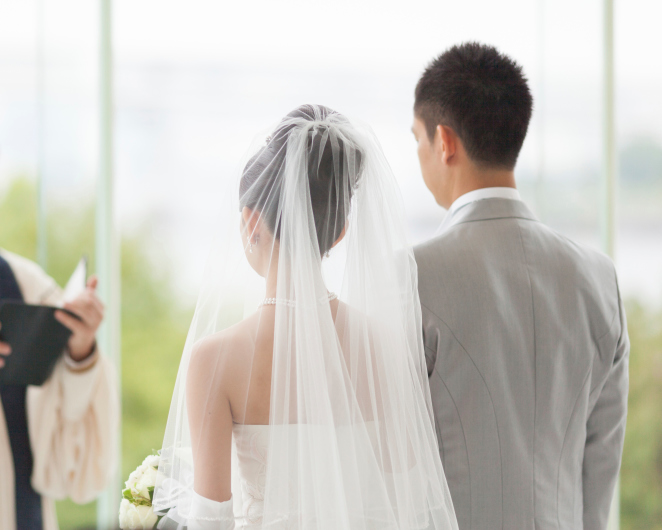 In 1862, Congress passed the Morrill Anti-Bigamy Act to render bigamy illegal. While the law makes no distinction between bigamy and polygamy, bigamy refers to the practice of marrying a second spouse without legally divorcing the first spouse, and is generally the term used in legal proceedings. The overarching term, polygamy, encompasses bigamy and is simply the act of having multiple marriages.

State laws vary on the subject of bigamy, but a bigamous marriage, meaning a marriage that takes place after the first legal union, is not a valid one. So, even if both parties entered into the subsequent marriage believing that the previous marriage was successfully dissolved, the new marriage is still invalid. A court ruling to annul the second marriage is generally unnecessary because it is, by definition, unlawful.

Bigamy is considered a “fault” ground for divorce when one spouse files for divorce. Other examples of fault-based grounds include adultery, extreme cruelty, fraudulent contract to marry, habitual drunkenness, gross negligent of marital responsibilities and imprisonment.

In Ohio, bigamy is a crime, classified as a first degree misdemeanor, and if proven, is punishable by up to six months in jail. One caveat: If you honestly believed that your previous marriage had been annulled, then you did not intend to commit bigamy; and you likely will not be convicted of bigamy unless “intent” can be proven.

It’s easy to see where this might impact Ohio divorce law. Take as an example a couple who were married young and believed that their short-lived marriage had been terminated – one of the spouses prepared dissolution paperwork, both signed the separation agreement, but neither made sure it was filed with or adopted by the court. Years later, the other spouse has now remarried. The original marriage still stands, but the belief that the first divorce had been completed is a complete defense to a bigamy charge. This loophole does not validate the second marriage, but it protects the spouse from the legal ramifications of knowingly entering into bigamy. 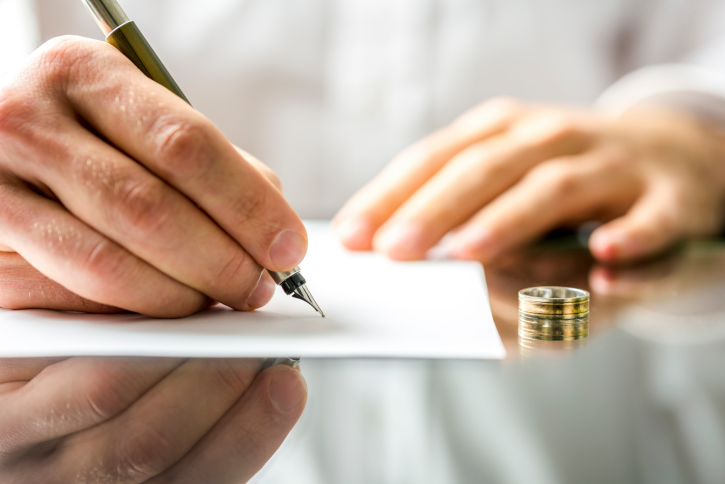 At Babbitt & Dahlberg, we’re here to help. Our divorce lawyers have more than 45 years of combined experience in complicated cases, including bigamy. If you’re facing a complex divorce, or just need advice from a respected lawyer, get in touch with our team today.