I Was Not Happy with my Columbus, OH Dissolution

Can I Get a Do-Over on My Dissolution?

We’ve all made decisions that sounded great at the time, and have later grown to regret them. Would you consider the terms of your dissolution to be one of those decisions? Many couples enter into dissolutions to simply get the whole process of terminating their marriage over with as quickly as possible – perhaps because they don’t want to incur fees they feel they can’t afford, or because they feel that the issues aren’t worth fighting over. But if your 20/20 hindsight is saying that maybe you should’ve taken your time, you may still have options.

What is a Dissolution?

In Ohio, dissolution is intended to be the amicable way to terminate a marital relationship. No single party is at fault for the end of the marriage, and the parties voluntarily move through the process without protracted litigation. Once terms of the marital termination are agreed upon, both parties testify to their agreement in a court hearing.

Cooperation and communication are generally key for a dissolution to be successful. If both of those things are present, it can be a relatively speedy process. Many couples agree to this option when considering how a long, messy divorce can negatively impact those around them.

But what if you later realize that the terms you agreed to during the dissolution process weren’t really what you wanted? Maybe you parted with assets that you shouldn’t have. Maybe you agreed to a spousal support arrangement that you can no longer afford. Do you have any options, or is it too late? 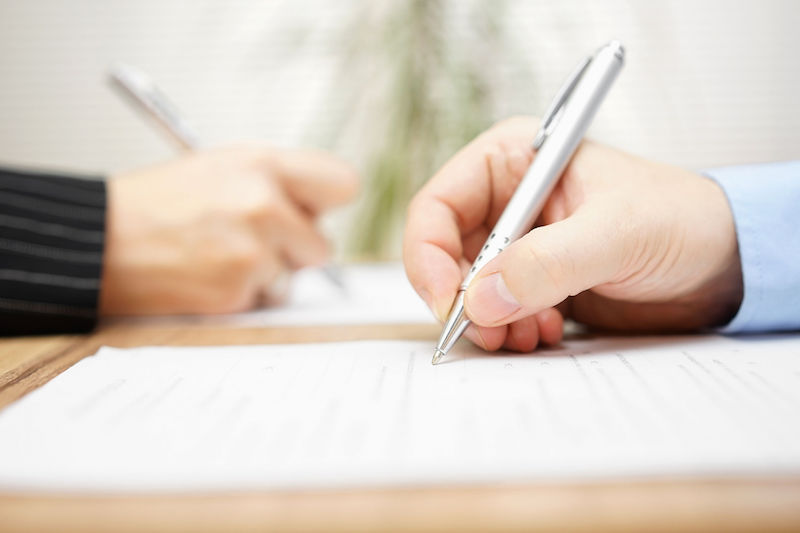 Your Options After Agreeing to a Dissolution

In general, orders of the court are fixed and final. When it comes to the division of marital assets, there’s no going back, absent fraud or other limited exigency that would permit the court to set the separation agreement aside. Parties are free to make bad deals, and unless a particular deal is so transparently one-sided on its face that the court refuses to adopt it, a court won’t set aside a division of assets.

Agreements regarding minor children and parenting issues aren’t quite so fixed after a dissolution. A domestic relations court always retains the ability to adjust custody determinations, parenting schedules or financial issues relating to minor children until those children become emancipated adults. Depending on the change you are seeking, it may require that you demonstrate a substantial change in circumstances since the time of the dissolution in order to permit the court to take action. If something major has changed since your agreement, the court may be empowered to alter that agreement.

There aren’t often many instances in which a party has a significant change of heart immediately after a final hearing. If you do, however, you may need to act quickly in order to preserve any rights or arguments you wish to assert. If you believe there has been a significant error, you have the right to file an appeal or a motion for relief from judgment after the filing of a decree of dissolution, but there are specific time limits on both options.

Our family law attorneys can navigate the appeals and objection processes with you. Contact Jay, Gus, or DeAnna to help you out.

Changing your mind and attempting to change any part of your dissolution is very difficult, but not impossible. Make sure you go into any family legal matters fully informed and backed with the right representation. Contact us to schedule a consultation so we can structure your game plan right away.