Same-Sex Marriage Now Recognized in Ohio and Across the Nation

What does this Supreme Court ruling mean for our state?

No union is more profound than marriage, for it embodies the highest ideals of love, fidelity, devotion, sacrifice, and family. In forming a marital union, two people become something greater than once they were. As some of the petitioners in these cases demonstrate, marriage embodies a love that may endure even past death. It would misunderstand these men and women to say they disrespect the idea of marriage. Their plea is that they do respect it, respect it so deeply that they seek to find its fulfillment for themselves. Their hope is not to be condemned to live in loneliness, excluded from one of civilization’s oldest institutions. They ask for equal dignity in the eyes of the law. The Constitution grants them that right.

The judgment of the Court of Appeals for the Sixth Circuit is reversed. 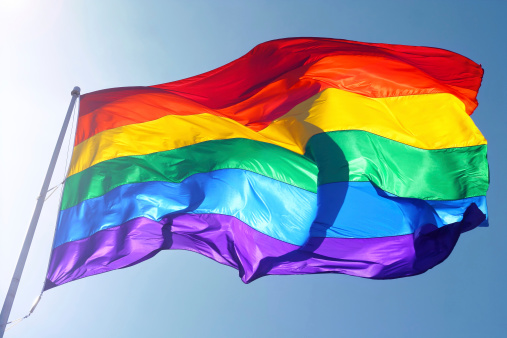 For Ohio, this is a watershed moment, not least because marriage equality will bring with it a host of new challenges.  Now that the state must recognize same-sex relationships, how will it treat those relationships that began prior to an officially solemnized marriage –particularly where solemnization elsewhere wasn’t an option?  Will officially-recognized same-sex marriages carry the same presumptions regarding parental rights and responsibilities as heterosexual marriages?  The Ohio legislature will need to rewrite significant portions of the Revised Code dealing with marriage and domestic relations; will those rewrites make further fundamental changes to our assumptions about spouses’ duties to one another?

But all of those are questions for another day.  Today, we join with our friends across the state and nation in celebration of this historic decision.  Marriage equality is here.