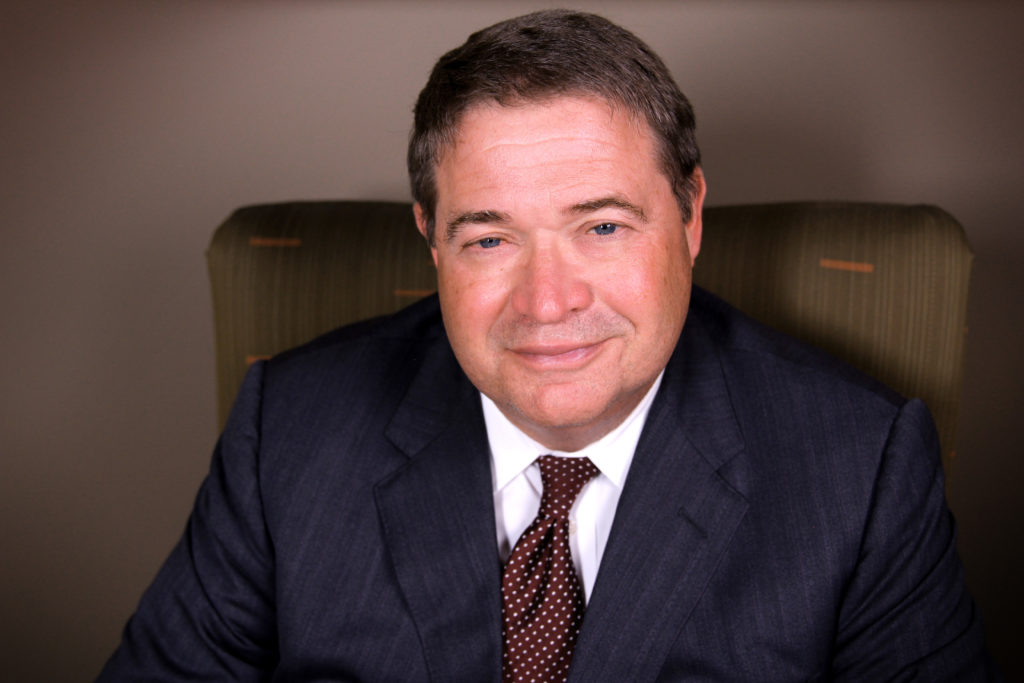 On Monday, June 5, 2017, after nearly forty years in practice as a divorce attorney, I was given the opportunity to be admitted to the Bar of the Supreme Court of the United States. In one of the most moving and emotional experiences of my life, I was admitted as part of a group of lawyers sponsored by the Senior Lawyer section of the American Bar Association. Our group was comprised of thirty six attorneys, plus guests. We met at a hotel within walking distance of the Capital and the Supreme Court and enjoyed a cocktail reception followed by a mandatory informational session and dinner. The next morning, we met outside the Supreme Court building, and after being ushered through an intensive scanning protocol (that puts the TSA to shame), we made our way into the building.

The Supreme Court building and its collections are a monument to the American legal profession. Busts and portraits of the Chief Justices and other notable associate justices adorn both public floors. The chair John Marshal sat on when he issued his most famous Marbury v. Madison decision sits in a special case, in the shadows of an enormous brass statute of the great man himself. After a few minutes gawking like a schoolboy at the most famous relics of my profession, we were taken upstairs to a massive conference room with ornate decor that could only be likened to the great palaces of Europe. On all four walls hung massive paintings of some of our greatest Chief Justices, glaring down as if daring us to misbehave.

Soon after, we were taken through a second security check and led to our seats in the courtroom. No talking was permitted as we waited for the Court’s Monday session to commence. At precisely 10:00 a.m. the red curtains behind the Justices’ chairs opened, and like silent ghosts, all nine justices glided in and took their seats. The Clerk of the Court then announced that court was now in session.

I was humbled by the notion that I was sitting only a few feet away from a one full third of our federal government. I’ve always admired the sheer brilliance of our Founding Fathers in making the judiciary a coequal partner in the federal government, along with the legislative and executive branches. And as we sat in awestruck silence, Justices Kagan, Sotomayor and Alito read the summaries of the four decisions that were being issued that morning. When they finished, Chief Justice Roberts announced that the admissions to the Bar were about to commence. As each of our names were read by the sponsoring attorneys, we rose and prepared to take our oaths. Chief Justice Roberts seemed to make a point of looking each of us in the eye as if to say, “Welcome to the club.” I was weak in the knees.

After the admissions ceremony was concluded, our ABA group returned to the conference room for lunch, but before the meal was served, Justice Ruth Bader Ginsburg walked in and joined us. Although tiny and frail, with a soft, diminutive voice, Justice Ginsburg enchanted our group for twenty minutes, answering all questions with grace, wit and the utmost confidence. She was particularly assertive when asked if she planned to retire anytime soon. All of us in the room clearly heard her reply “No way.”

I hope to have other great moments in my career, but it will be very hard to beat my experience on June 5. While I have always be proud of my profession, that weekend reassured me that my decision, four decades ago, to become a lawyer, was indeed the right one.