Do One in Two Couples Turn to a Divorce Lawyer?

Statistics show the divorce rate is down, contrary to popular belief

From Bravo’s divorce reality show, “Untying the Knot,” to recent Huff Post articles, conventional wisdom continues to say that the odds of marital bliss are 50/50.

While it’s accurate that divorce rates increased during the 1970s and 1980s, the go-to statistic that half of marriages end in divorce simply isn’t true—and hasn’t been for three decades.

Couples who married in the 2000s are seeking divorce laywers at even lower rates, though it remains to be seen if they reach the 15-year marker (New York Magazine refers to 15 years as a “relationship life expectancy”). In fact, data from Justin Wolfers, a University of Michigan economist, shows that if current trends continue, nearly two-thirds of couples will never have to discuss the D-word.

In the New York Times, Miller points to several contributing factors, including, “later marriages, birth control and the rise of so-called love marriages.”

Andrew Cherlin, a professor of public policy and sociology at Johns Hopkins University and author of “The Marriage-Go-Round: The State of Marriage and the Family Today” explains that the ‘50s “Father Knows Best” style of marriage didn’t fly once women entered the workforce in greater numbers. It took an entire generation to catch up, but “now the bargain is both spouses work, and they pool their income.” 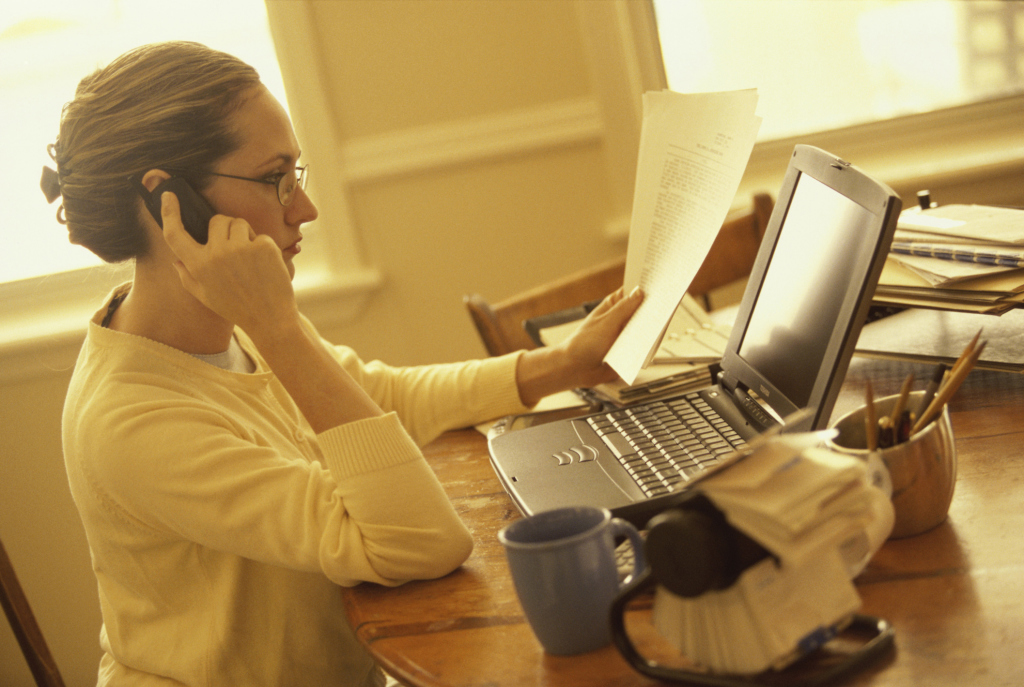 Could education be an indicator of a lasting marriage?

This pooling of incomes bodes well for college-educated spouses, who are seeing a major decline in divorce. However, less educated (and often less financially stable) couples are still calling it quits at nearly the same rate as in years past.

Wolfers says that of college-educated people who married in the early 2000s, the era that most recent data is available, only about 11 percent divorced after seven years. However, among people without college degrees, 17 percent were divorced.

No matter the statistics, everyone’s story is unique and personal. If you’re considering divorce, it’s best to turn to respected divorce lawyers in Columbus, Ohio. Contact Babbitt & Dahlberg at 614-228-4200 or fill out our quick online form to schedule a consultation today.