You won’t even believe the things people fight for in a divorce.

Columbus divorce lawyers share the craziest things couples have nearly come to blows over during their divorce.

It’s not unusual for divorcing couples to fight over things like a pet, car or house. But sometimes contentious divorces feature disputes over the bizarre.

As Columbus divorce lawyers, we’ve seen our share of disputes over the most mundane of possessions: an early case saw a well-to-do doctor involved in a contentious divorce that included an extended back-and-forth with his wife over who was going to keep the coffee table and a table lamp. The total cost for either party to replace them likely wasn’t more than twenty or thirty dollars.

Disputes over property generally break down to a) items that are rare or valuable or b) things that have sentimental value. In the case of the former, most often the parties end up realizing the collection has value and that value can be expressed in monetary terms. But in the latter case, how do you put a dollar figure on the cherished wooden rocking horse your child made in eighth grade?

The court takes a variety of factors into consideration when deciding how to divide marital property, including the length of the marriage, the assets and liabilities of the spouses, and the tax consequences of the property division upon the respective awards to be made to each spouse.

And while divorce is not an easy time for anyone involved, to put things into a little perspective, here are six of the stranger things that have been disputed in divorces. 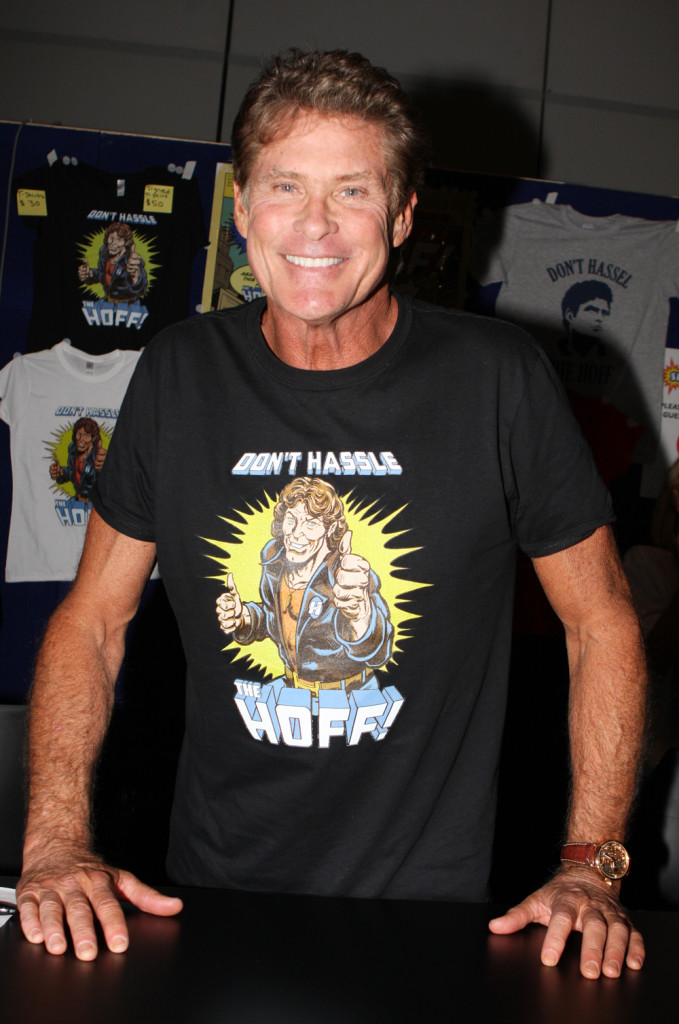 In his 2008 divorce with ex-wife Pamela Bach, actor David Hasselhoff fought to retain full possession of his nickname “The Hoff,” as well as the rights to the catchphrase “Don’t Hassel the Hoff.” Hasselhoff won, faring better than Princess Diana who lost the right to be called “Her Royal Highness” in her 1996 divorce with Prince Charles. 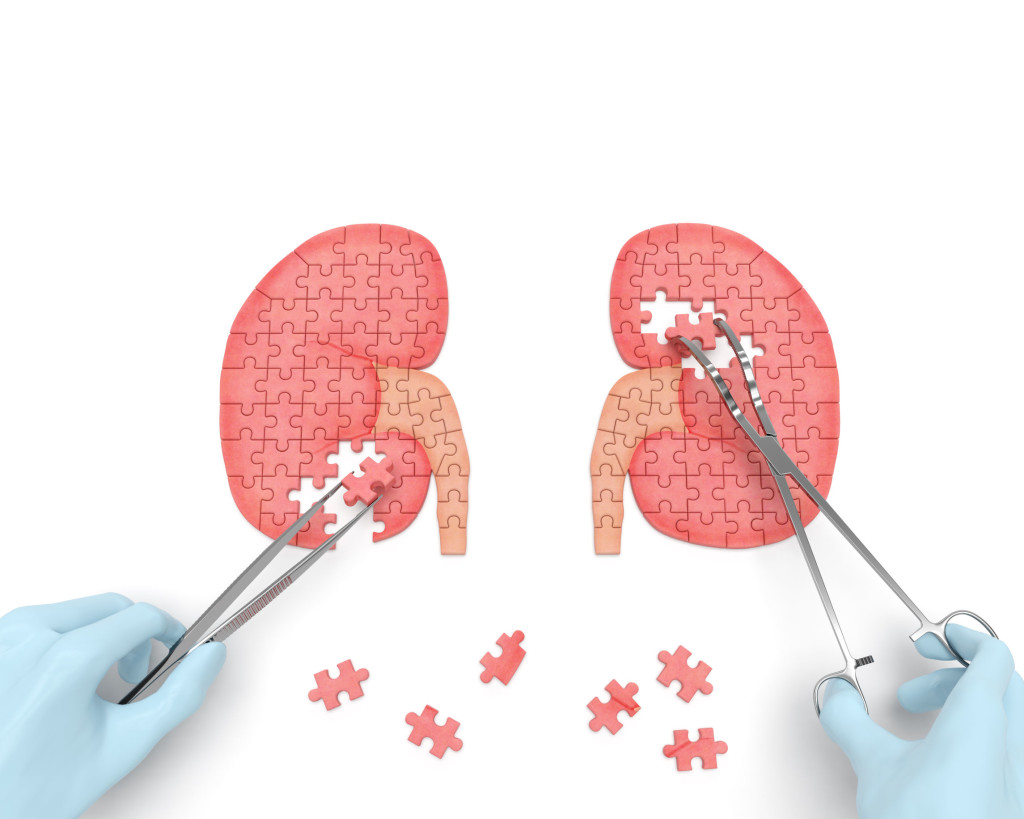 In a contentious 2009 divorce, a Long Island surgeon sued his estranged wife demanding that she return the kidney he donated to her years earlier — or pay $1.5 million for it. The judge later rejected the surgeon’s request. 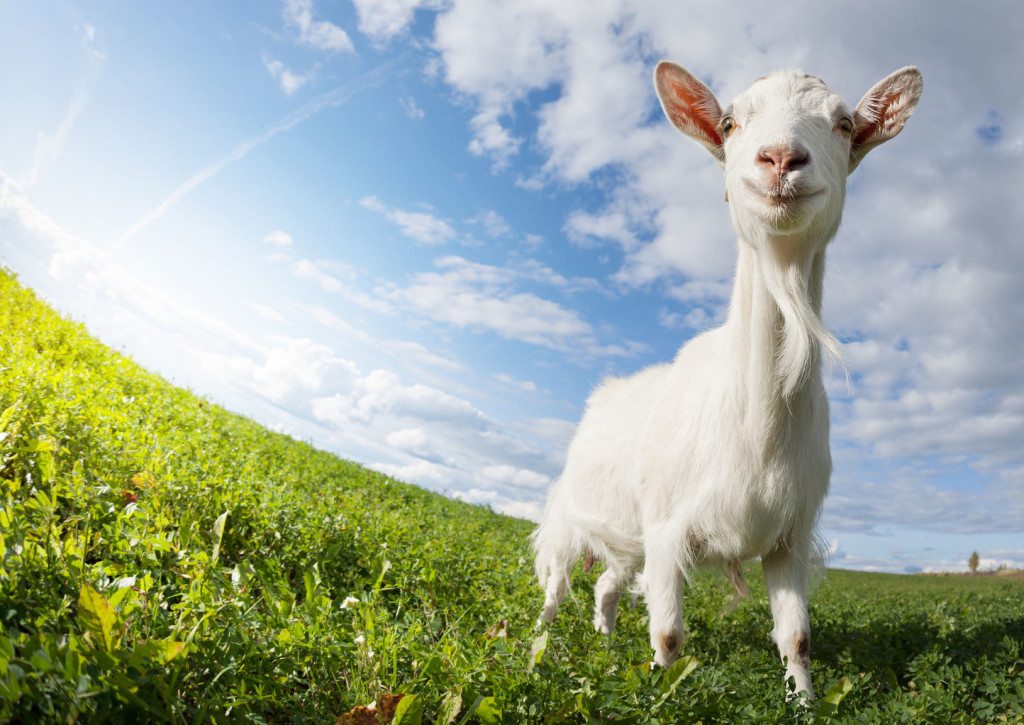 An Australian man got his wife’s goat in a divorce, and that’s not just a figure of speech. While it’s not unusual for couples to fight over pets in a divorce, Steve Killeen was awarded custody of his wife’s pet goat. He regularly takes the goat for walks around Sydney. 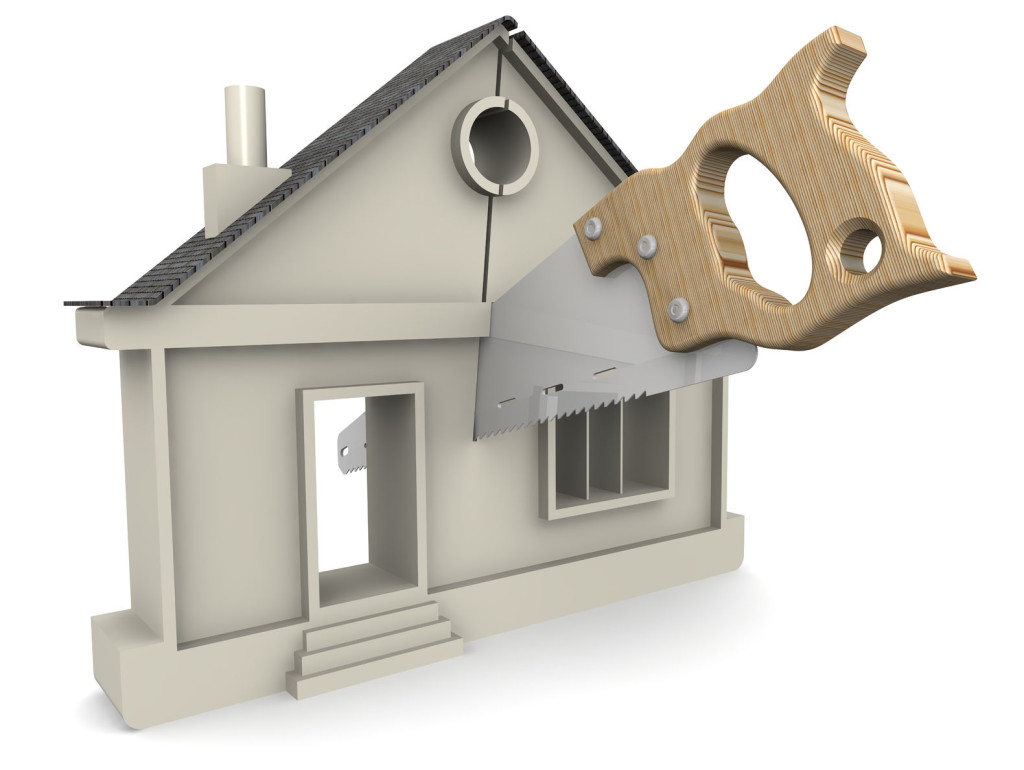 The concept of “splitting things down the middle” may seem fair on paper, but one Cambodian couple’s divorce took it to new extremes. Moeun Sarim accused his wife of infidelity and decided to split their possessions, including their house, which he sawed in half. 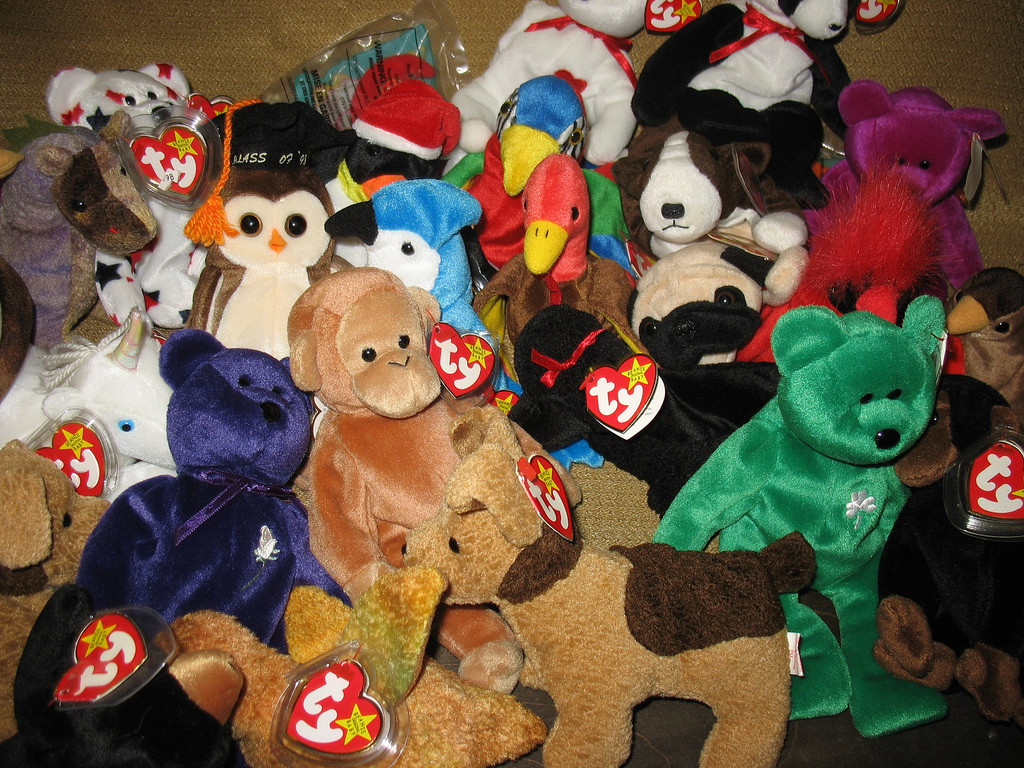 Remember when Beanie Babies were all the rage? Well, one divorcing couple in Las Vegas found themselves in court dividing their Beanie Baby collection on the floor in front of a judge because they couldn’t come to an amicable agreement on who got what. Of course, the “value” of such a collection has since plummeted to zero. 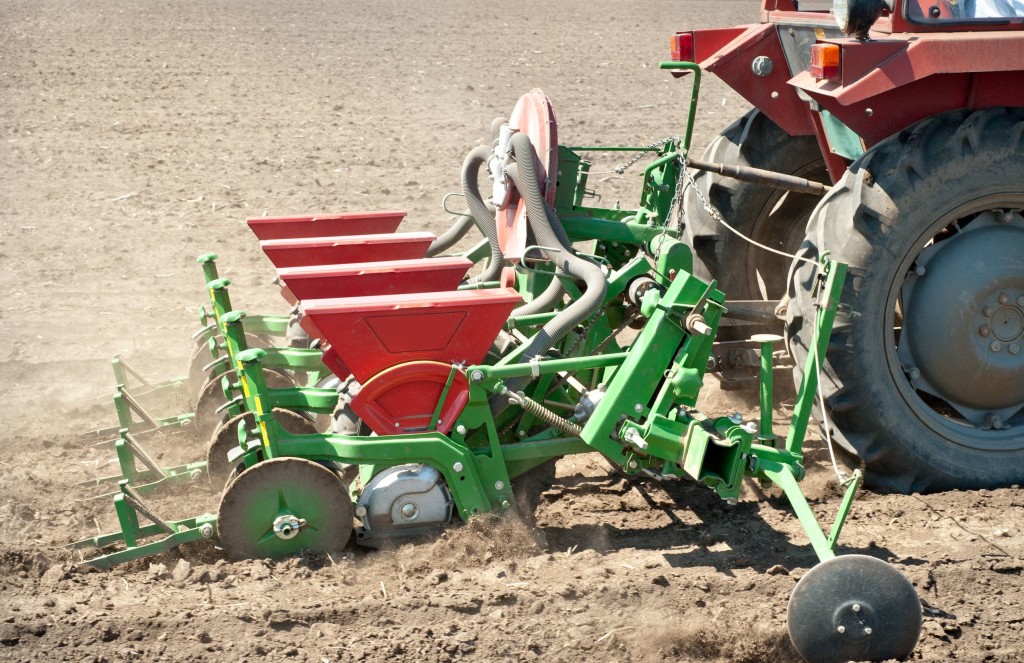 A Serbian farmer continued the “split it down the middle” theme. He said he was happy to divide the couple’s assets over a 45-year marriage, but his anger at being told to divide his farming equipment led to him buying a grinder and cutting it all in two. “I still haven’t decided how to split the cow,” he said. “She should just say what she wants — the part with the horns or the part with the tail.”

Get advice from the Ohio family law experts

If you’re facing a divorce, the division of assets can be tricky to navigate. That’s why you should turn to the lawyers at Babbitt & Dahlberg to ensure a fair settlement. Get in touch with us at 614-228-4200 or fill out our quick online form to schedule a consultation today.