Visitation with step-children after divorce possible in Ohio

The end of a marriage can be a difficult time in the lives of the former couple, even if – or maybe especially if – you’ve ended a previous marriage. If you’ve been in that situation before, you already know you need to seek the advice of an experienced family law attorney immediately upon separation in order to protect your interests. And when there are children involved, you know that hiring an experienced family lawyer to guide you through custody arrangements is even more critical. But what about children from a previous marriage? Will you have visitation rights with the children who were part of your life and from a different marriage? Or conversely, will an ex-spouse be given visitation even if you don’t want them involved anymore?

‘Best interests of the child’

Ohio courts use one overriding consideration when decisions about custody and visitation are at stake: the best interest of the child. The upheaval caused by the changes brought on by divorce is difficult for families. It’s often true that the more cooperative the parties are, the better for everyone – especially for the children. Judges in custody situations will definitely weigh parental cooperation (or the lack thereof) when decisions are made about the type of custody arrangement that is set up and visitation. In many cases, a neutral third party can be assigned by the court to evaluate the parent’s relationship with the child. 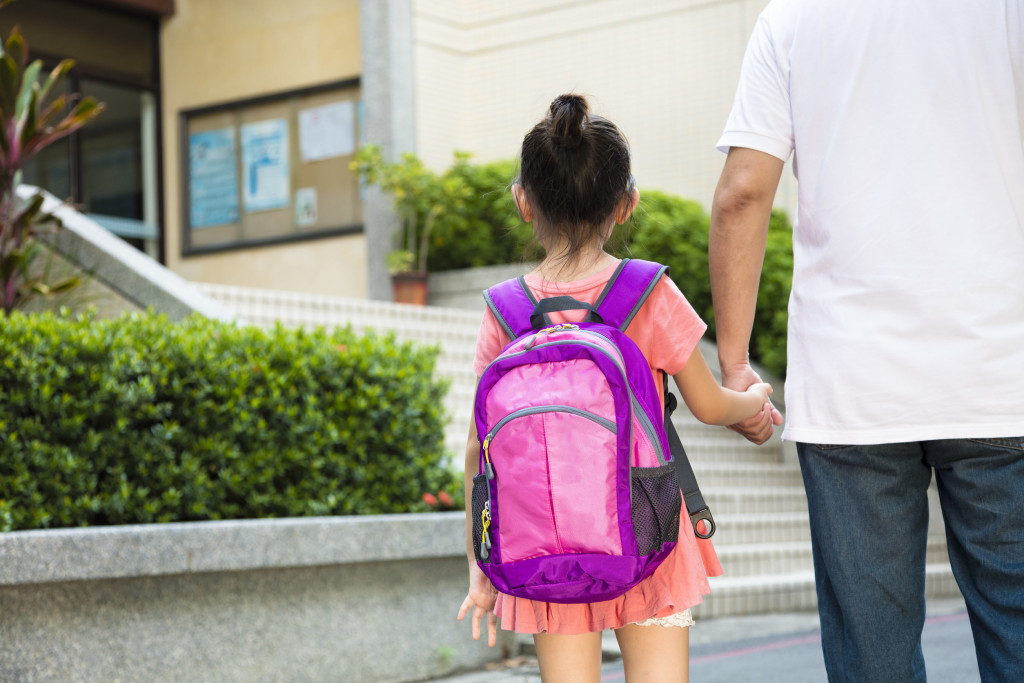 Generally, you should do your best to be as cooperative as possible and positive towards the other parent when meeting a custody evaluator. Even though the evaluation is not litigation, it may be taking place in the context of litigation, and consulting with an experienced family law attorney before you meet with the evaluator may be a good idea. Your attorney can help you understanding the questions you may face in advance. An evaluation typically takes a number of weeks, but may take longer if recommendations such as parenting classes are required. You’ll likely want these to be completed prior to any court date. Rushing an evaluation is not in anyone’s best interests and is normally not even an option. While the evaluator’s report and recommendations will be considered, the final decision is up to the judge.

What other factors are considered?

In making determinations regarding child custody, the court will consider a number of factors, including:

Step-parents can be given custody

One unusual case in Florida serves as a reminder about the importance of cooperation when dealing with custody issues: the best interest of the child means remembering that the child cares about the other adults in their life. Any attempt to completely sever an otherwise healthy relationship may be bad for the child, and may lead to a less-than-optimal outcome for you as well. 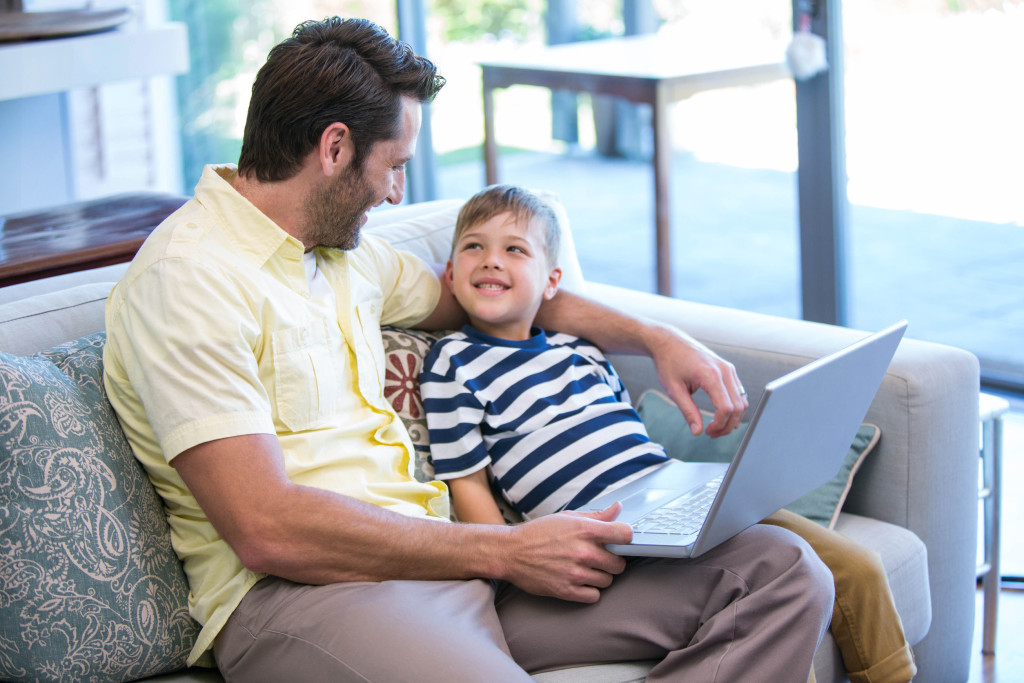 The biological parents raised both their rights as biological parents and the issue of a sibling in their household; therefore an award of custody to the step-father would result in the separation from the sibling. Interestingly, it was further held by both the trial Judge and the Court of Appeal that the relationship with the sibling was less important than the relationship with the parents.

This case involved parental alienation being put forth by the biological parents, where they engaged in extreme actions against the step-father and his new wife, including intervening at school and using at-home prayer time as a way to undermine the step-father in the role of dad.

Fostering good relationships with people that children know and care about

While your relationship with your spouse may be over, children continue to care about the people in their lives. Forcing a separation can be detrimental to a child’s development. The famed family counselor Virginia Satir, author of The New Peoplemaking, said, “We need four hugs a day for survival. We need eight hugs a day for maintenance. We need 12 hugs a day for growth.” Helping children have good relationships with all of the adults in their lives helps them grow into stable, productive adults – and can help them get the hugs they need, too.

While the traditional custody arrangement after divorce used to include the mother as custodial parent and child visitation with the father one or two days during the week and every other weekend, the State of Ohio is much more likely to recommend a new, cooperative arrangement of shared parenting. This requires ex-spouses to get along for the sake of the children. While this may seem difficult, parents want what’s best for their children, and helping them learn to compromise and to navigate relationships by watching a good example can be a great lesson to teach them.

Remember too, that custody plans can evolve as your children grow and participate in different hobbies including sports, which require schedule commitments outside their family. The experienced family law attorneys at Babbitt & Dahlberg are available when you’re ready to change your child custody plan.