Everything you wanted to know about changing your custody plan

The only constant, it’s been said, is change. Sooner or later, you’re probably going to have to change your custody plan. Life interrupts, right? Maybe you got a new job that affects your parenting schedule. Maybe you’ve come down with a serious illness, or are starting a new family.

Changing your custody plan sounds simple enough, but as with most things dealing with the law and the courts, that depends. Columbus, Ohio divorce attorneys Babbitt & Dahlberg have been there. We know.

Level with me: How hard’s this gonna be?

Basically, it’s no more or less difficult than anything else involving the courts. Exactly what portion of the plan that you’re trying to change is likely to be the determining factor in how smoothly and quickly your request to modify court order goes.

First things first: where are you starting from? Are you the custodial parent? Do you have a shared parenting plan, or does someone else, such as a grandparent, have custody? Minor tweaks to a plan that leave the existing custodial arrangements in place are much easier to accomplish than having a child permanently relocate from one parent’s house to the other.

How long could this take?

The Supreme Court recommends that cases involving a reallocation of parental rights and responsibilities take no longer than six to nine months. Some county courts are better about adhering to those schedule recommendations than others – the more cases a court has to juggle (such as in major metropolitan areas), the longer it can take to resolve them all

And, obviously, there can be exceptions to the recommendations. It’s not unusual to find custody cases filed after a divorce that might last for a year or two from start to finish, particularly if there are psychological experts or other professionals who might need to be involved. 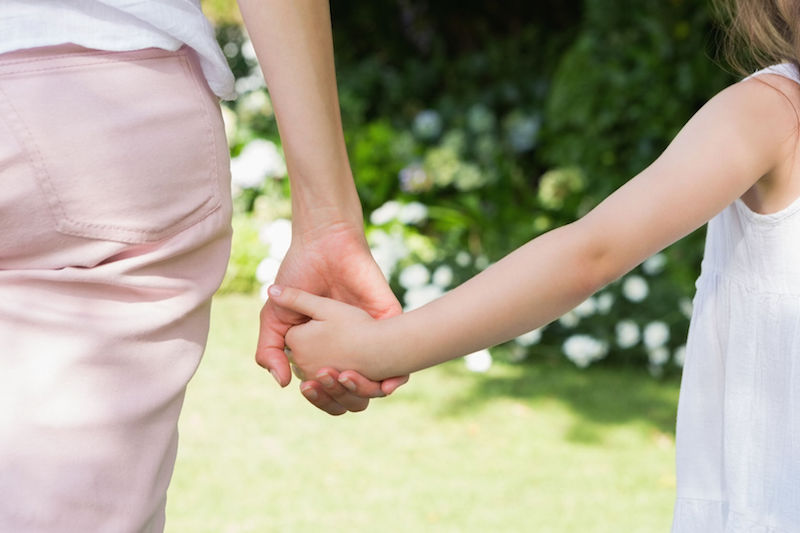 Phew. Well, do we even have to approach the courts at all?

If you and your ex get along, and were cooperative with the crafting of the original custody plan and its proposed changes, you can likely just adjust your custody agreement on your own.

The courts are fine with you saying, on the fly, “Well, my scheduled shifted a bit, can you pick them up on these days?” Or, “We need to talk about schools: Do you want to send him over here or over there?” Quite frankly, that kind of cooperation is encouraged. The courts always prefer if parents can work out the details on their own. The court would prefer to not have to make close calls or to make rulings about whether Johnny should be over here or over there and at what hours and so forth.

But if you do make the changes on your own, you should memorialize that agreement somehow — even if it’s handwritten on a napkin or through email. You don’t have to submit it to court or have a magistrate or judge sign off on it, but you should have something in writing that shows what verbal agreement you worked out. If your communication and cooperation breaks down later, the court might be able to enforce your deal if you can prove what the terms were.

OK, so the courts it is!

If you’ve asked for a change and your ex said no, then the next step would be to schedule a consultation to talk to us. If you can’t figure it out by reaching an agreement between the parties, then we’ll have to file a motion and ask the court to make the change.

If there’s an existing order, it’ll be a request to modify that existing order and it’ll be in front of the same court, judge or magistrate who heard the case before. If there’s never been an order (because, say, you’re still married), you’re going to file a complaint for a divorce next. If you and the other parent were never married we’ll need to file a complaint to establish a custody order or parenting order. In either case, you’re definitely talking about contested litigation.

Next steps will be determined by what you’re trying to accomplish.

If the change you are requesting is fairly great or there seems to be disagreement on all sides about what would be in the child’s best interest, the court will often appoint a guardian ad litem to investigate. The guardian ad litem will then make a recommendation to the court as to what would be in the children’s best interest.

Guardians aren’t free, however. The court will direct one or both parents to pay the guardian’s fees for the duration of the case, and can reapportion those fees at any time. The guardian will likely want to talk to parents, teachers, friends, neighbors, doctors or anyone else who might have some insight into the custody arrangement.

Some cases might require the participation of a psychologist to make additional recommendations about custody and parenting time based on the mental health and well-being of the children and their parents. That process may take weeks or months, as the psychologist meets with both parents and the children to administer tests and learn about the family. As with the guardian ad litem, even though the court may appoint a psychologist, the parties will still ultimately be responsible for the psychologist’s fees during the investigation.

Ultimately, you could be looking at a trial, where sides will have the opportunity to testify, to present evidence, and to call any witnesses who might be able to talk about why the proposed changes should or should not happen.

At Babbitt & Dahlberg, we’re here to help. Our Ohio divorce attorneys have more than 45 years of combined experience, plus national recognition by organizations such as Best Lawyers in America, the Academy of Matrimonial Lawyers (AAML) and Super Lawyers. Get in touch with our team today.