Columbus Ohio divorces are among the most amicable in the country

Plus, steps you can take to make sure your divorce ends amicably

Gwen Stefani and Gavin Rossdale recently reached a divorce settlement that was by all accounts amicable. Despite the lack of a prenup that could have given the Ham Face rocker half of his pop-star ex’s assets, the final agreement was not equitable — and Rossdale wanted it that way.

Is that normal? How often do divorces end amicably? According to one recent report, if you’re separating in Columbus, Ohio and other Ohio cities, there’s a higher possibility yours will end amicably compared to those in the rest of the country.

The report found that Ohio divorces are the ninth-most amicable in the country when comparing the number of divorces and dissolutions in each state. The assumption is that dissolutions generally mean the split was amicable because the couples were able to reach a mutual agreement with the division of assets rather than go to court.

While the methods used to reach that conclusion might be suspect, in our experience as Columbus family law attorneys, it’s generally true that most divorces in Ohio and Columbus end amicably. Which is to say, the vast majority of divorce cases end up settled before they get to trial. Some couples take longer than others to settle, but they eventually do arrive at a mutual agreement.

Whether you want to term that “amicable” is up to you. In a majority of cases, the parties simply want to move on with their lives and would rather not stay entangled in bitter relationships. In other words, the divorcing parties may not particularly like each other or be happy about their circumstances, but they don’t want the extra stress of a legal fight. 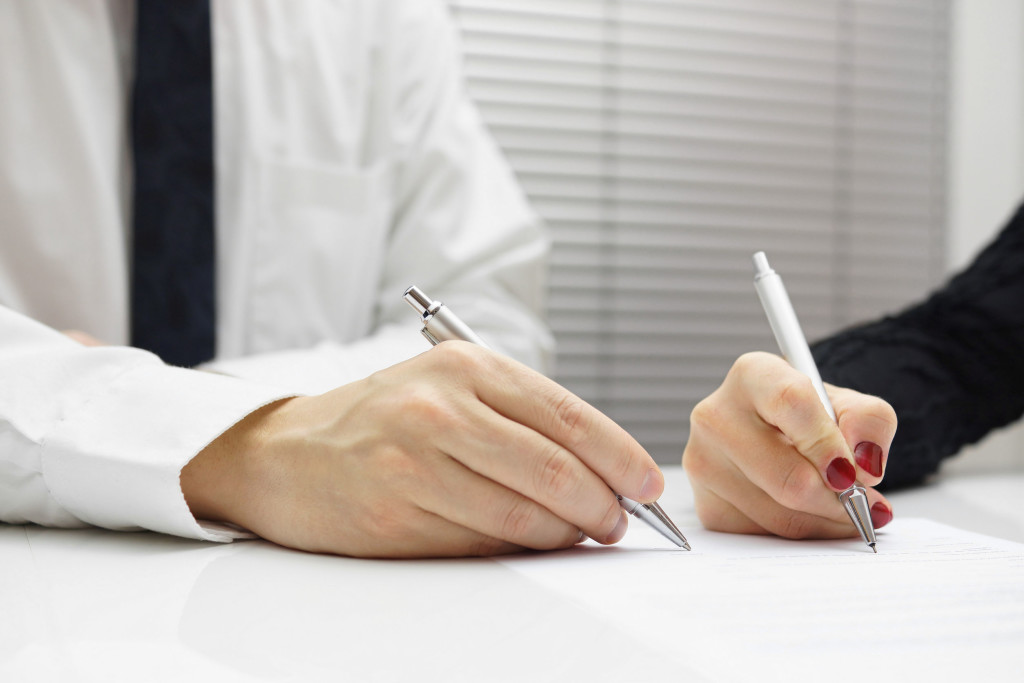 How to end your divorce amicably

If you have kidschildren, take heed of the advice from this blog post: “My Husband Cheated and I Still Had An Amicable Divorce” from the Good Men Project. The article suggests at the end of the day you should keep your kids at the top of your mind:

When I repeated the story to friends, I was criticized. Told I should have refused to give him dinner or, worse, advised him he could eat what I prepared at his own risk (wink, wink). I understand why my friends were frustrated. They care about me and watched me suffer as my marriage imploded. But what they didn’t see was the look on my children’s faces as they watched their dad eat dinner—in their house—and watched their mom and dad get along. And those three faces are all the reason I’ll ever need to be his friend, and him mine.

The best step you can take to end your divorce amicably?

Contact the Columbus family law attorneys at Babbitt & Dahlberg. We can help you end your marriage with integrity, while still fighting for your needs.