Divorce on the Decline?

Is the Divorce Rate Dropping?

Our sources say? Yes. According to Time Magazine, the divorce rate is the lowest it’s been in almost 40 years. What’s different, you might ask? It’s not because people aren’t getting married. Marriages were on the rise in 2015. So what’s up with all “happily-ever after” going on these days? Let’s break it down. 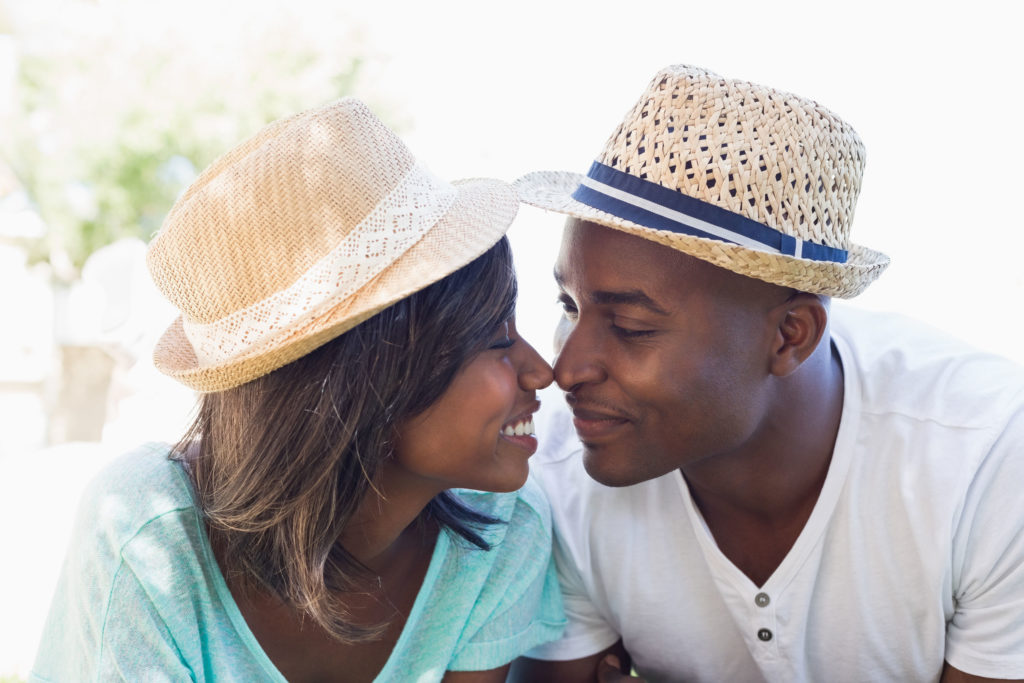 Good Things Come to Those Who Wait

It’s a cliché because it’s true. People are waiting longer before getting married, particularly millennials, and thus have a more stable relationship, built to last. Long-term relationships in which the two individuals are living together seem to result in a break up or — you guessed it — marriage! (Though there are still couples like Goldie Hawn and Kurt Russell who make an interesting argument for eternal cohabitation bliss.)

When women entered the workforce, everything changed. Matches were no longer made based on finding the best “bread-winner” and the focus shifted to true compatibility. Finding one’s soul mate became of more importance than finding that doctor or lawyer their parents had been begging for. As Aretha Franklin and Annie Lennox said, “sisters are doin’ it for themselves”. Without this lack of balance in income and household responsibilities, that factor is removed from the struggle. Plus, more time can be spent together; strengthening the foundation of the union.

The Rise of Birth Control

Hey, remember shotgun weddings? They still happen from time to time, but with the increased use of birth control, couples are able to plan out their family expansions and get married when they truly want to as opposed to when they “have to”. This increases the chances of the relationship’s survival significantly.

Who says love makes you stupid? According to this study in the New York Times, only 11 percent of college-educated couples were divorced by their seventh year of marriage, as opposed to those without college degrees, which make up 17 percent. And the U.S. Census Bureau recently reported that the number of Americans with college degrees is only going up. Furthermore, there is an overlap in households with educated spouses and economically sound situations. Jobs are easier to acquire (and the pay is significantly higher) with a college degree, and households existing on a comfortable living are far more likely to thrive.

Cynics everywhere are scratching their heads, but the numbers don’t lie. Divorce is trending downward (and that’s a great thing), but if you find yourself in an unfortunate break-up situation in Columbus, Ohio, divorce is still an option.

We’ve seen it all and want to help. Contact us for a consultation and we’ll do everything in our power to make the divorce process as quick and painless as possible.