So you’ve been married for over 40 years. You have children, maybe even grandchildren, who have moved out of the house, and possibly out of town. You’ve retired and have taken on some new hobbies and interests. But the bond you once felt with your spouse has weakened over time and you aren’t content in your union anymore.  You’ve begun to consider divorce. A gray divorce. What is that? A “Gray Divorce” is the new term for divorces occurring later in life, mostly for couples over 50. A few reasons this might be happening? 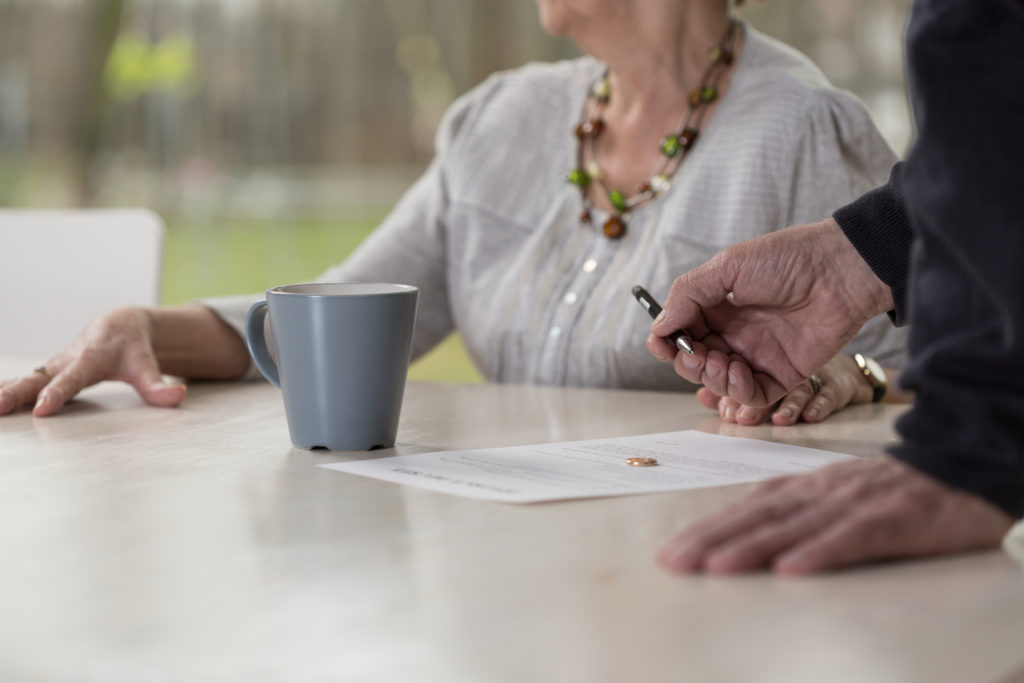 Reasons for your Gray Divorce

There are many more factors that can lead to a divorce or dissolution. It happens to the best of us, even to those 50 and over. But certain fears come into play when considering a “gray divorce”. Financial difficulties are of major concern to many; the social strain; the fear that coupled friends will take sides; the exciting, yet dreadful, idea of dating again-and all that it entails. And, according to a study featured in the Huffington Post’s article “The Good and Bad of the Gray Divorce”, the fear of loneliness is the most overwhelming of all “gray divorce”-induced anxieties. It was the top-cited negative effect of divorce after 50.

But first among the upsides cited in the study? Personal freedom, and the joy of being more “I”-focused than “We”-focused.

Help During Your Gray Divorce

After decades of marriage, the idea of splitting up may not seem like it’s even an option, but if you’re no longer feeling connected to your spouse, rest assured that you are not trapped. There is still plenty of time to make the changes needed to realize your new life goals.

Divorce is an emotionally trying time, no matter what age, but certain anxieties and fears are more present in a gray divorce than those of a shorter-term marriage. Much of that stress comes from the divorce process itself. That’s where we come in. The experienced Columbus divorce attorneys at Babbitt & Dahlberg can answer any questions you might have and will walk you through the steps, from spousal support to property division. The longer the marriage, the more assets you’re likely to have acquired. The attorneys at Babbitt & Dahlberg will do our best to guide you towards the most amicable outcome possible, and to alleviate as many headaches as we can, resolving it quickly so you can emerge ready to take on new adventures and continue on your path to self discovery.