Getting a divorce is stressful enough without having to search endlessly for answers about the custody of your children. Here’s a helpful list of frequently asked questions and answers to help you know what to expect as you navigate Ohio’s custody laws. 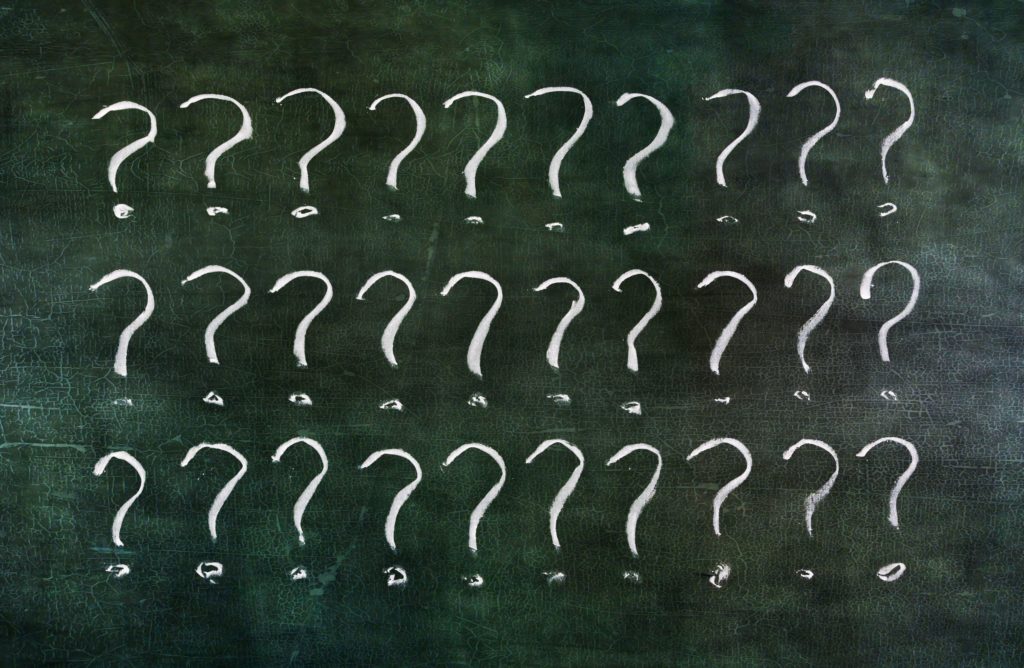 1. How is child custody determined in Ohio?

In most cases, courts will honor a decision parents have made out of court regarding custody of the children. Occasionally, if the parties involved cannot reach a decision, the court will take several factors into consideration when determining the best interest of the child.

2. What could prevent me from getting custody of my child?

There are several factors that would likely keep a parent from receiving custody of a child:

The existence of any one of these doesn’t necessarily mean that a parent could not otherwise be the custodial parent, but their existence makes winning custody more difficult.  A judge may also require parents experiencing some or all of these to have their parenting visits supervised.

4. What exactly is a parenting plan?

5. Can my child decide which parent they want to live with?

In general, no.  The court can weigh the wishes of your child in deciding custody, especially if your child is older or more mature. However, the judge will also consider other factors to determine what is in the overall best interest of the child before reaching a decision. The child’s wishes are just one point for the court to consider and won’t be the deciding factor.

6. Does having fully custody in Ohio guarantee getting child support?

Regardless of the nature of the parenting order, Ohio law presumes that both parties will have a financial responsibility to support their child.  The nature of that responsibility will depend on the individual circumstances of the case, regardless of whether the order is for full custody or shared parenting.  Whenever there is a question of child support, the court must at least calculate and consider child support pursuant to the Ohio child support guidelines.

7. What happens when child support is not paid in Ohio?

Paying child support is serious business. A failure to pay could result in being held in contempt of court or any number of additional sanctions, including having your driver’s license suspended or income tax refunds impounded. A parent whose child support remains unpaid for a long time could even face criminal charges and jail time.

8.  What custodial rights do grandparents have according to Ohio’s Custody Laws?

Grandparents don’t have inherent rights to custody or “grandparent time” the way that parents of children do.  Typically, it is presumed that grandparents and other extended family members will visit with and see a child during a parent’s time.  However, in some cases, grandparents can establish specific and separate visitation time with a child, or become legal guardians in cases where parents have been deemed unfit. This could be because of mental illness, a history of abuse, or in the case that both parents relinquish custodial rights.

9. Is it impossible for a father to gain full custody in Ohio?

No. Ohio’s custody laws do not give preference to either the mother or father in a custody case. While it often seem that mothers are given an advantage, courts take into account all the evidence presented on a case-by-case basis. Fathers who hope to be awarded full custody should be proactive in presenting the best argument (with supporting evidence) possible for a preferable arrangement.

10. What should I expect from a mandatory parenting class?

Courts often mandate that parents undergo a mandatory parenting class to ensure that everyone involved can respond positively to the adjustment after a divorce. If you are required to take a class, expect topics such as conflict resolution, financial responsibilities, positive parenting techniques and an explanation of resources available to you.

How we can help

Child custody can be a challenging process to navigate both legally and emotionally. At Babbitt & Dahlberg, we are committed to your custody goals. Reach out to us today to schedule a consultation.